YY disappointed after Kakamega family calls him out after helping them

• He declared that he had learned his lesson and would think more carefully before assisting anyone.

• The couple identified as  Roselyn and Willy were previously leaving in a mud house until the comedian came to their rescue. 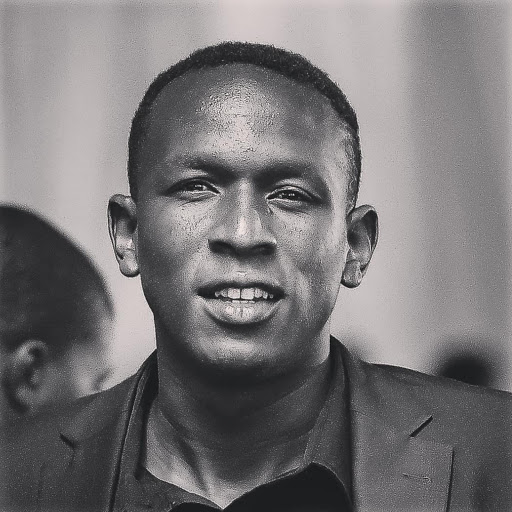 Oliver Otieno alias YY is a Kenyan comedian who rose to fame due to his exploits in the comedy TV show, Churchill Show.

Earlier yesterday the comedian regretted his kind action of building a house for a family that later accused him of building a substandard one.

YY was so down after the couple’s lack of gratitude for his efforts in response to the report, saying that he felt misled. 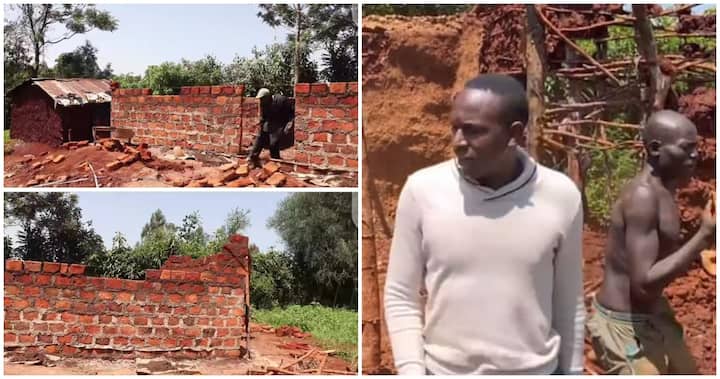 The hilarious man claimed he stopped work on his own property and diverted the money to benefit the suffering family, but they showed little appreciation.

YY added that the couple chose their masons and ignored his suggestions on getting professionals.

As if that was not enough, they wanted a larger structure than the one he had agreed to finance and later blamed him after it had developed issues.

"I am surprised that in their story on TV, they never mentioned the masons but instead chose to blame me."

He declared that he had learned his lesson and would think more carefully before assisting anyone. The comedian came to the rescue of the family who had sold their roof in order to treat their son.

The couple identified as  Roselyn and Willy was previously leaving in a mud house until the comedian came to their rescue.

The veteran constructed for them a permanent house and was happy because he could keep a smile on the face of the couple. 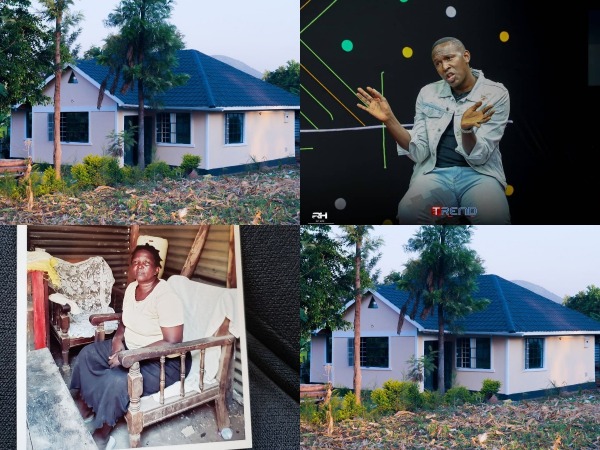 A video that surfaced online previously showed how the stone masons devoted themselves to the construction of the new home. One could see that the house was a 3-bedroom one.

In the video, YY wrote that he was so happy for the couple and that he would only return to Nairobi after the construction was over.

But it seems that things haven't gone the way he was expecting...Hmmm

Content creator 2mbili has opened up about how he got his stage name. On the Good Vibes segment on Keep It Kiss, 2mbili told Kamene Goro that he was ...
Entertainment
3 weeks ago