• In the viral clip, Sheryl is seen showering Kabugi with money and as if that was not enough, she hugged him warmly as Kabugi happily rejoiced.

• She later confirmed that she has a baby and is not on good terms with her baby daddy and she's very much content whether he is absent or present. 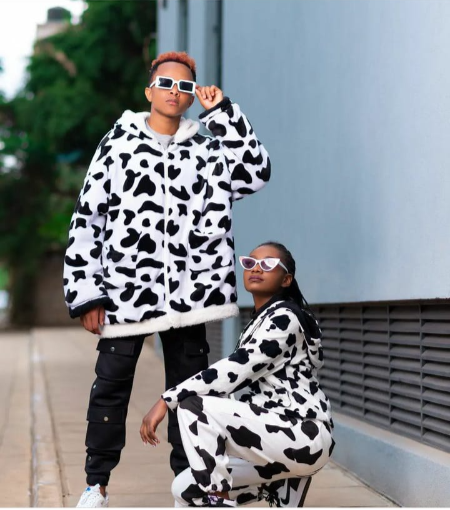 Comedian Kabugi Kennedy celebrated his birthday yesterday and left his fans in shock and amazement when his rumoured girlfriend, Sheryl Gabriella, surprised him with a lump sum of money and a gift parcel.

(Kenyan comedian, identified as Kabugi alias Kabugi Kennedy came to the limelight for his  show, I am Kabugi)

In the viral clip, Sheryl is seen showering Kabugi with money and as if that was not enough, she hugged him warmly as Kabugi happily rejoiced.

Speaking in an Interview with Makena, Sheryl Gabriella revealed that they were no strings attached between them and that the comedian was a teammate and a close friend.

Before Sheryl had posted Kabugi on her social platforms with a caption, "I love you, my love".

Sheryl actually has a child and is in a complicated relationship with the baby daddy and she's very much content whether he is absent or present.

"Yes I am dating and he's not someone who likes the public eye, ni mtu anapenda kuwa private sana. I don't think ill be introducing him soon lakini siku moja tu, i will introduce him."

Sheryl also added that her boyfriend is never jealous of her acting with Kabugi, no matter how intimate they can look on set.

Conversing with Makena, Sheryll revealed that her mom has always been there for her, even after conceiving.

"My mom is a very cool mom, she actually was so supportive, cause hata yeye alinipata nikiwa mdogo."

Kabugi himself confirmed that he's single and waiting for ladies to shoot their shot, while also stressing that Kamene Goro was his crush.

Terence Creative opens up about his wife grinding on Bahati 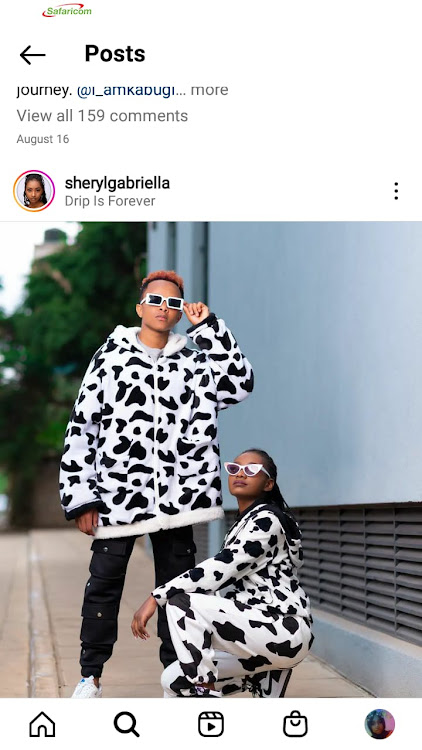