The couple wed in a secret ceremony on November 6th

• The couple is mourning the death of their three-year-old son.

• There I a likely explanation for Davido and Chioma's hurried nuptials. 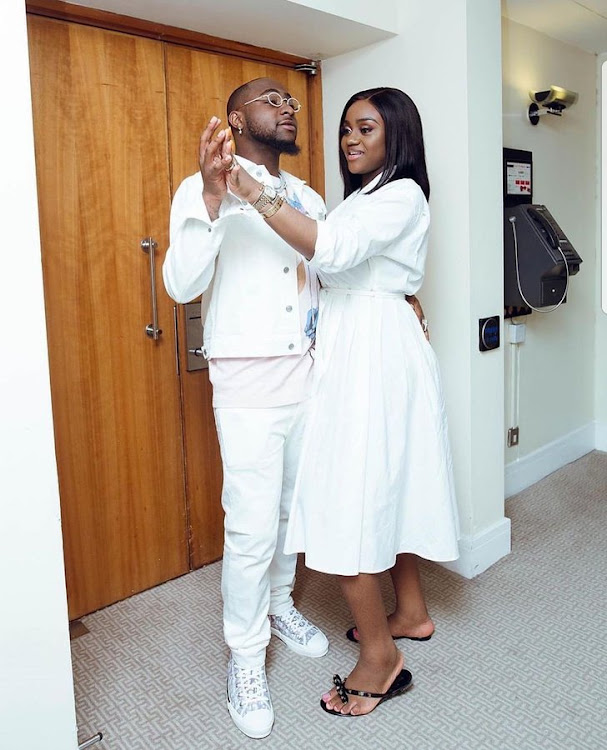 Nigerian singer Davido hurriedly married his girlfriend Chioma on the 6th of last week. The ceremony quickly surprised many, with many wondering why it had to happen so quickly after their son's death.

There is a very good reason why the famous couple hurriedly got married. This is according to the musings of one social media user.

Tori Love wrote that tradition played a key role in their decision.

"The wedding is for the burial ceremony. Most African communities that practice their culture won’t bury a child kama mama hajatolewa mahari that’s why the bride price was paid in full."

Another person also added that African tradition that guided Davido to marry.

@vi_zeph· Do you want Ifeanyi to be buried in Chioma’s father’s house. That is Igbo culture for you. Igbo don’t give out a child when you are not married to the mother of the child. Before you are pregnant, any girl learns about their culture first.

According to many African cultures, a man won't bury his child in his own backyard unless he has married the child's mother and the dowry has been paid.

The 'Assurance' singer said 'I Do' in a private ceremony after paying her bride price in full in a traditional ceremony.

A few weeks ago, David had proclaimed that he would officially marry Chioma in 2023. At the time, Nigerian blogs suggested that the reason for the wedding was because Chioma demanded so.

It was reported that Chioma, following her son’s death, had told Davido that there was nothing more left for her to look forward to as the son that bound them together was no more.

Davido had to move the traditional wedding forward ostensibly to console Chioma and give her assurance that with or without a son, her place was assured.

Davido’s family was also doing everything to make the couple happy.

How Davido's son ended up dead in the pool

Davido and Chioma have not made any public statement regarding the death.
Entertainment
3 weeks ago
WATCH: For the latest videos on entertainment stories