• Desagu has always preferred to keep her private.

• The couple has jetted off to Malaysia for a honeymoon. 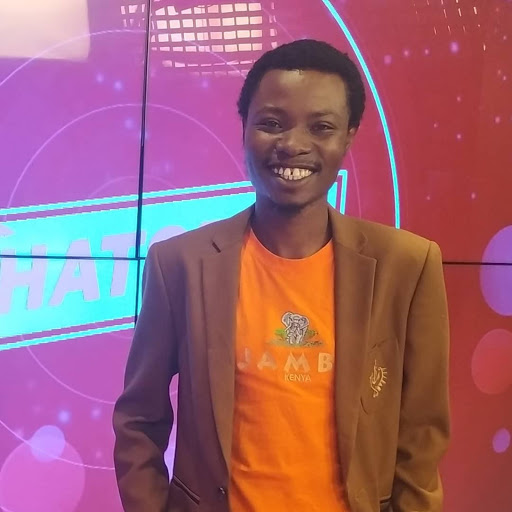 Henry Desagu is a man who rarely if ever speaks about his love life. The reason being privacy is better for both parties.

Earlier this year he said that he would hide his woman like a deep secret. He even described how he would live his personal life like the late President Daniel Moi who was never seen with his wife Lena.

On Monday night, the comedian travelled to Singapore and Malaysia to represent Kenya at an expo about business and spoke to YouTuber Nicholas Kioko.

The funnyman also added that he will go on holiday after landing a deal with a tour and travel company.

"You will see my pictures."

On the topic of his bae, the brand influencer said he is keeping his love life secret and so private "Namficha kama Wajackoya."

Laughing about it, Desagu added;

Adding; "One day maybe I will share a picture of her so that you guys can see her finally. Ni mrembo sana, ako na mapaja reja reja imenyooka The day I decide to show her off, I will call a press conference to introduce her to you guys."

Is he really sure he has a girlfriend or is it jokes? "Yes I do, ako "

He hinted that they are going on a honeymoon or some special holiday together.

He then laughed when he was asked if it's a Kikuyu-style honeymoon where two lovers don't really tie the knot but agree to move in and officially call it marriage.

"Ours is that one, a small wedding like that hizo pesa wacha tuzitumie honeymoon."

The comedian has taken a long break from his YouTube channel to re-strategize with the page nearing one million subscribers.

Akuku in the video dance along to some reggae song as  the lookalike Sandra Dacha enjoys his awesome moves.
Entertainment
3 weeks ago

Content creator 2mbili has opened up about how he got his stage name. On the Good Vibes segment on Keep It Kiss, 2mbili told Kamene Goro that he was ...
Entertainment
3 weeks ago
WATCH: For the latest videos on entertainment stories