• Brown Mauzo and Maxwell were friends and would sometimes do entertainment videos for social media.

• Mauzo blocked Maxwell after his disagreement with his wife Vera. 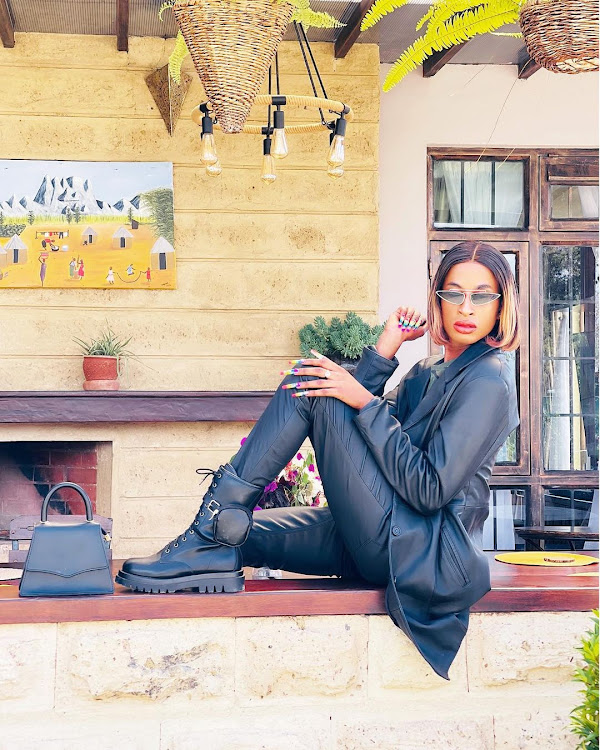 Maxwell Mwamburi. The fabulous Mwamburi has opened up on why he has beef with Vera
Image: Instagram

Tea Master Maxwell Mwamburi now known as Maxine has revealed how his beef with Vera Sidika came about. In the past, Mwamburi was allegedly thrown out by Vera at weird hours of the night.

Sharing his experience with Oga Obinna while appearing on the show Friday Night Live, Maxine alleged;

"Vera had a problem with me coming out. Whenever we wanted to go for a meeting she wanted me to wear a suit but I was not okay with it. I felt like she was being homophobic."

Did he hit on Brown Mauzo? "Brian Mauzo is not my type and I did not hit on him," he retorted. 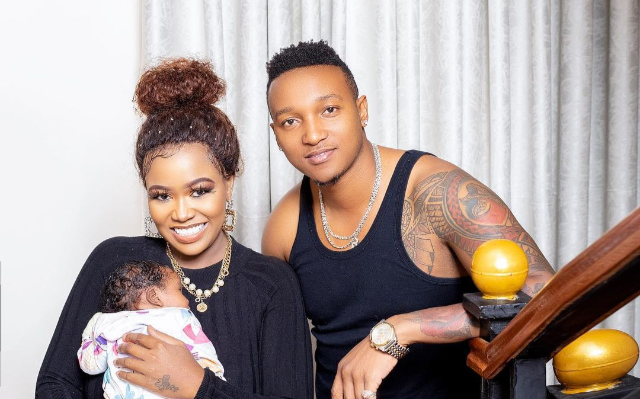 Vera Sidika and her bae Brown Mauzo. The couple is no longer friends with Maxwell Mwamburi.
Image: Instagram

Why did he (Mauzo) block Maxwell. "I think he was influenced by his bae Vera."

Asked how his family reacted to his coming out Maxwell said they have not been supportive. He however insisted that he isn't bothered by their reaction.

"Since I came out my dad and I haven't talked. People have been calling him saying that he is embarrassing him. I regret hiding who I am, but I now feel free. My brother called me and told me to see a psychiatrist because he thinks I am mentally disturbed."

Mwamburi says he is not bothered about what his father thinks. He is of the opinion that before his mum died she knew that he was gay.

"Growing up I was always a mama's boy. I was always with her cooking. I would also sneak into my sister's bedroom and get into her closet. I would steal her perfume and some of her clothes. Somehow my mum knew who I was, but she has since passed away."

Uganda is among countries that do not support homosexuality.
Entertainment
3 months ago

Brenda Jons explains why she no longer identifies as gay

Comedian and content creator Brenda Jons has revealed that she no longer identifies as a gay woman.
Entertainment
3 months ago
WATCH: For the latest videos on entertainment stories