Beloved John was Nigerian but had made Kenya his second home

• Ruth Matete recently said she is ready to settle down again.

• She wants to settle down with an older man who is not there to waste her time. 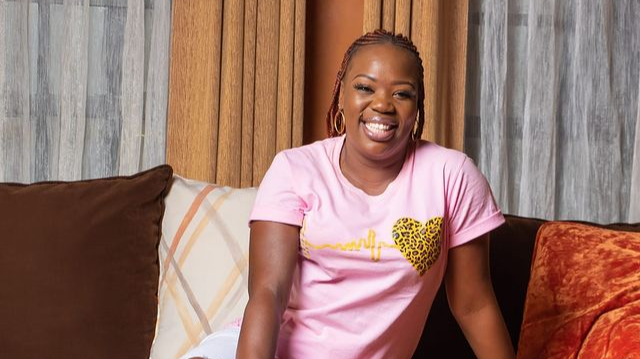 Former Tusker Project winner and voice coach Ruth Matete. She says she is afraid her daughter will be told the singer killed her husband by strangers.
Image: courtesy

Former Tusker Project fame winner and voice coach Ruth Matete says she is scared of how her daughter will react to the false allegations that the singer killed her husband.

Ruth lost her husband Beloved John Apewajoye after he succumbed to burn injuries inflicted by a gas cylinder at their home in April 2020. At the time she was expectant with their first child.

Through her YouTube channel, she shared, "Me huogopa that one day she will go out there and then someone will come to tell her your mum killed your dad."

"So sometimes I think about those things and I want to be the first one to tell her what happened to dad."

Ruth expressed fear that daughter Toluwa will approach her with those difficult questions.

"Sometimes I wish that the dad was here so that a child can get both love of mum and dad." 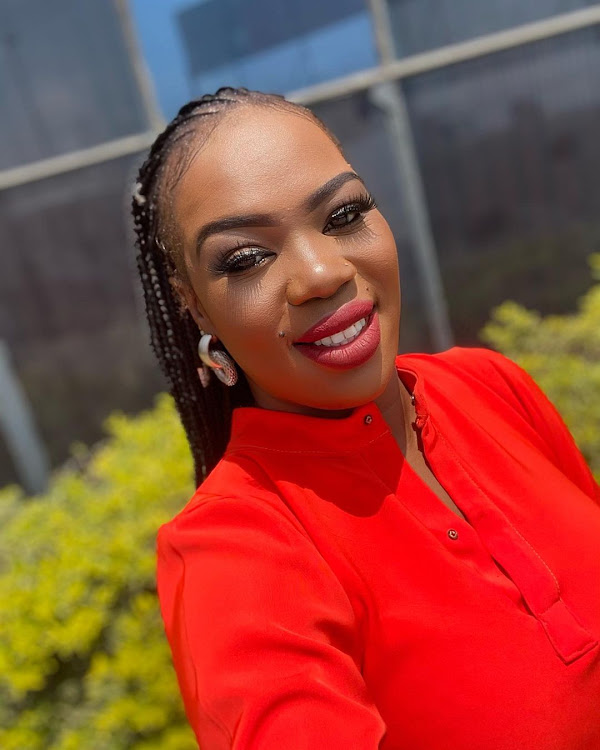 Ruth Matete. The gospel singer has issued a courageous statement about her scars
Image: Instagram

When does Ruth plan to be open to her daughter about the death?

"With digital kids as early as possible. You have to start early. So the minute she can comprehend things, you know I will start letting her know, pole pole tuu."

"Have you ever felt energy someone doesn't tell you but unaskia tuu, you just feel this person doesn't like me?"

How did the cylinder accident happen?

"What happened is that we had just bought gas and it looked like the gas cylinder was faulty. He decided to go with it to the balcony and try and seek it out from there.

After releasing the excess gas, John lit the cylinder before the gas evaporated from the air," Ruth said.

John was rushed to the hospital, where he spent two weeks, including one in the ICU, but he died while in the ward. At the time of his death the couple had barely been married for one year.

Ruth Matete explains the cause of her scars.Appreciates God's work and motivates people living with scars
Entertainment
2 months ago

I used to hang my clothes on the balcony and there were other things there.Unfortunately as he was releasing the gas he released too much of it.
Entertainment
1 year ago
WATCH: For the latest videos on entertainment stories