The singer said the incident had left her shaken

• The liquid is alleged to be acid.

• Joyce was celebrating her birthday at the time. 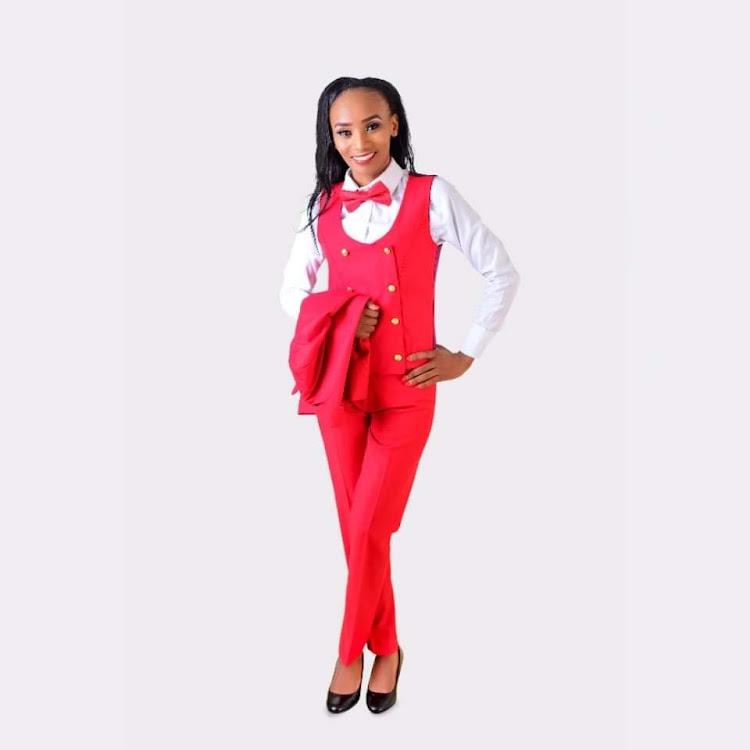 Kikuyu musician Joyce Wamamaa was nearly blinded after a certain woman threw a corrosive substance at her.

Wamamaa who is popularly known for her collabo with  singer Samidoh 'Wendo Wi Cama' was at a party along Kangundo Road celebrating her birthday when an assailant attacked her by throwing a liquid at Wamamaa's face.

Moses Ngige had written on Twitter yesterday saying, "As Joyce wa Mamaa was celebrating her birthday last night at a popular joint along Kangundo road, unidentified woman sprayed her and other artists with unknown liquid that almost turned them blind."

"Apparently, the lady who splashed an itchy liquid to Joyce Wamamaa and other top Kikuyu musicians last night, had failed to secure a deal to Bake Wamamaa's Birthday Cake. Makasiriko Galore.." 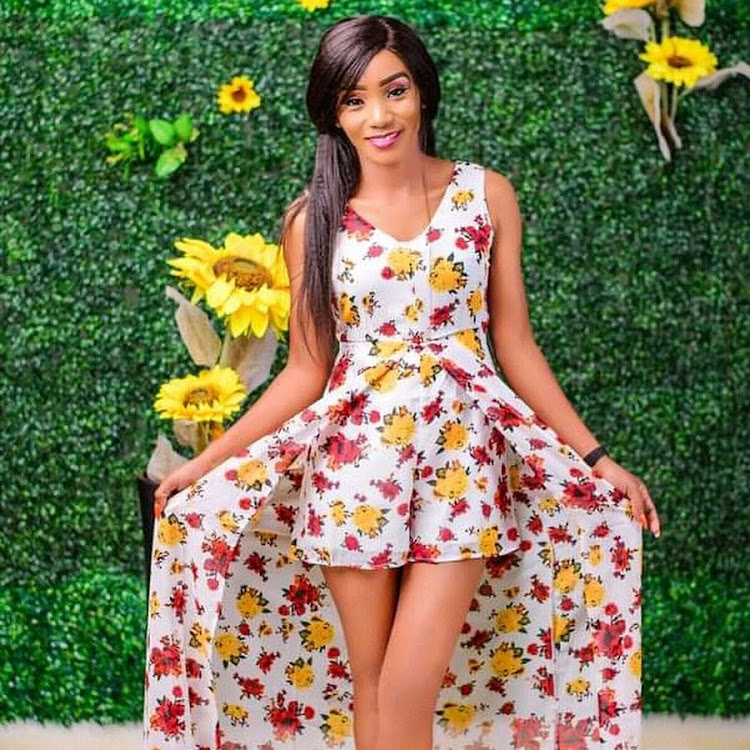 Joyce wa Mamaa. The singer was thrown for a corrosive liquid
Image: Courtesy

A source confirmed the news to this writer, adding that it could have been a beef the person had with the singer.

Speaking to Nation about the incident, Joyce said that the incident "Had left me and several of my colleagues shaken but [we are fine]”. I think we were panicky, but all is well now and my fans [have] nothing to fear.”

And what had been thrown, she responded: "It was a liquid and it was bitter in the eyes as well as corrosive on the skin."

But thankfully the liquid hadn't caused any damage and that her "eyesight is intact".

Shiru wa GP's son died of tuberculosis he contracted from her, while her daughter survived.
Entertainment
2 months ago

De'Mathew's second wife Carolyne says that his grave is now surrounded by new buildings which causes fears the land belongs to someone else.
Entertainment
3 months ago
WATCH: For the latest videos on entertainment stories