• She has also done a Vogue photo shoot in Kisumu 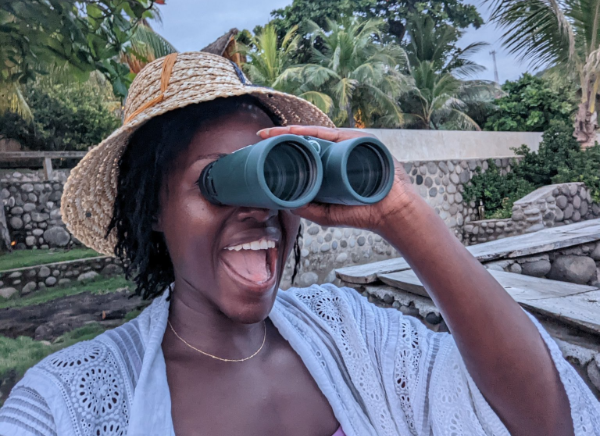 The very sneaky nature of Kenyan actress Lupita Nyong'o has generated discussion online about how she surprises us with visits to Kenya.

The Black Panther actress was invited by a Zanzibari tiktoker on September 1 to join him in diving. Jamal Abdalla urged followers to tag her and much to his delight, she showed up, a week later.

Lupita's greatest fans posted a video on Instagram welcoming her.

The video of several men leaping into the water holding two posters of the actress must have impressed her because she showed up and took part in the daring dives into the ocean at the Forodhani shores.

Here are times Lupita has been spotted in Kenya and fans have loved it.

The 12 slaves star was with Vogue magazine doing a feature.

3. In 2015, she also sneaked into Kenya for her cousin's wedding. The exclusive wedding was held at the Great rift.

Her cousin, Kwame Ny’ongo’s wedding was a quiet affair.

“Lupita is a guest at the cousin’s wedding that is why information about her attending was kept hush-hush,” a source told Word Is

Adding, “She did not want to steal the show.”

The glamorous wedding was held at the Olerai House in Naivasha.

4. Lupita was also in Kenya again in 201 for her sister's wedding.

The Private visit to the 254, . Friends and family celebrated the union between Esperanza ‘Wam’ Nyong’o and Dadi Nyabiya.

A source told Word Is that phones were not allowed and that guests also did not recognize her because she was incognito.

Award-winning Hollywood actress Lupita Nyong'o has excited netizens after jumping into the sea with her fans while vacationing in Zanzibar.
Entertainment
1 week ago

In the video Lupita explained that the ants tastes well as her friends talked about other delicacies like crickets.
Entertainment
2 months ago
WATCH: For the latest videos on entertainment stories