Here is your guide to the Queen burial program

• Queen Elizabeth's funeral: Order of service at Westminster Abbey
• The Queens lying in state closed at 6:30am ahead of todays historic funeral 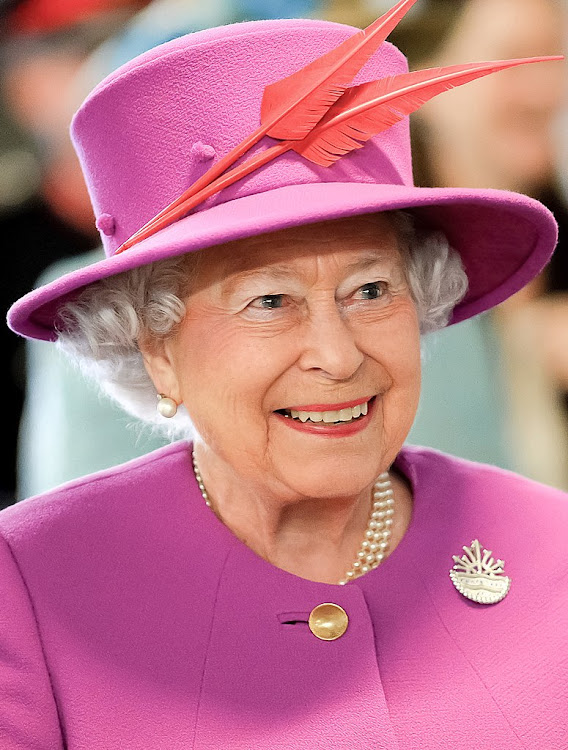 Queen Elizabeth The reigning monarch has died after 70 years on the throne
Image: Wikimedia Commons

Elizabeth II was Queen of the United Kingdom and other Commonwealth realms from February 6, 1952, until she died in 2022.

Her Body has been lying in State for the past few days to allow mourners to pay their last respect and the exercise is officially over ahead of her funeral today.

The lying in state ended at 6.30 am on Monday, before the Queen's coffin was taken to Westminster Abbey for the funeral service.

At 8:00 am, the congregation will begin to take their seats in the abbey.

Heads of state and overseas government representatives, including foreign royal families, governors-general, and realm prime ministers will first gather at the Royal Hospital in Chelsea before traveling to Westminster.

Just after 10.35 am, a bearer party from The Queen's Company, 1st Battalion Grenadier Guards, will lift the coffin from a wooden frame and carry it to the Royal Navy's State Gun Carriage by the North Door of Westminster Hall.

The carriage will depart at 10.44 am, drawn by 142 Royal Naval personnel. It will be followed by the King, other members of the royal family, the King's Household, and the Household of the Prince of Wales.

The procession will arrive at the West Gate of Westminster Abbey at 10.52 am and the coffin will be lifted off the carriage by the bearer party and carried inside.

Before the service, the tenor bell will toll every minute for 96 minutes, reflecting the years of the Queen's life.

At 11.55 am, The Last Post will mark the beginning of national two-minute silence.

The Queen's Piper will then play Reveille, the national anthem, and a lament to bring the service to a close at around noon.

Queen Elizabeth The reigning monarch has died after 70 years on the throne
Image: Wikimedia Commons

The Queen's coffin will be carried back to the gun carriage before the procession steps off from Westminster Abbey at 12.15 pm.

The coffin will be lifted off the gun carriage and placed in the state hearse, which will depart for Windsor as the parade gives a royal salute and the national anthem is played.

The King and the Queen Consort, the Prince and Princess of Wales, and other members of the royal family will depart for Windsor by car.

The hearse will approach Shaw Farm Gate in Albert Road, Windsor, and join the procession, which will have been formed up and in position to step off at 3.10 pm.

The service will mark the end of public ceremonial arrangements and will begin at 4:00 pm.

The door of St George's Chapel will open for the congregation at 3.20 pm, with members of the royal family not in the procession arriving for the service at 3.25 pm.

The procession, which will have been joined by the King and other family members on the north side of the quadrangle as it passes into Engine Court, will arrive at the West Steps of the chapel in Horseshoe Cloister at 3.53 pm.

The bearer party will lift the coffin from the hearse and it will be carried in procession up the steps into St George's Chapel before the committal service.

It is not known how long the service will last.

The King and members of the royal family will depart from the Galilee Porch for Windsor Castle once the service concludes.

The Queen will be buried with the Duke of Edinburgh at King George VI Memorial Chapel.

Soldiers in ceremonial uniform are maintaining a constant, 24-hour vigil around the Queen’s coffin while she is lying in state
Lifestyle
1 week ago

Towett Ngetich was 21 years old when he was honored by Queen E;lizbeth.
News
2 weeks ago
WATCH: For the latest videos on entertainment stories