• In 2021 the singer surpassed Nandy after hitting 1 million subscribers on YouTube to become the first female artiste in Africa to achieve such a milestone within 11 months. 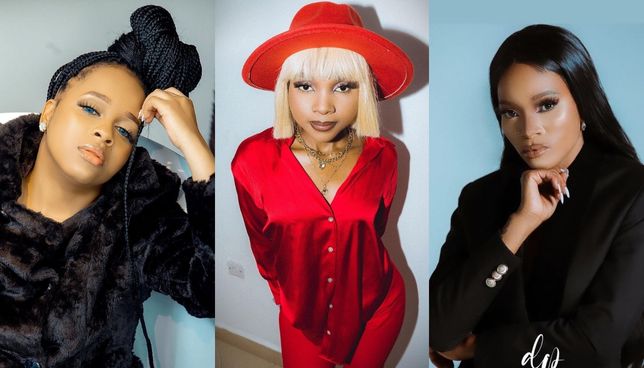 Nandy, Zuchu and Ruby. Zuchu dienst want to be compared to other female artistes
Image: Instagram

Tanzanian songstress Zuchu has warned that she doesn't want to be compared to her fellow female artistes in the music industry.

In a post seen by this writer, Zuchu said that there is no female artiste in the region that can match her skills and therefore it will be unfair to pit her against anyone.

She went on to appeal that she should be put in the men category as far as her songwriting skills and prowess are concerned.

However, her post seemed to have rubbed off her fellow Tanzanian musicians in a wrong way as they hit back indirectly.

Singer Ruby responded to Zuchu’s boastful post stating that she doesn’t need to release songs every month – one song covers the whole year. 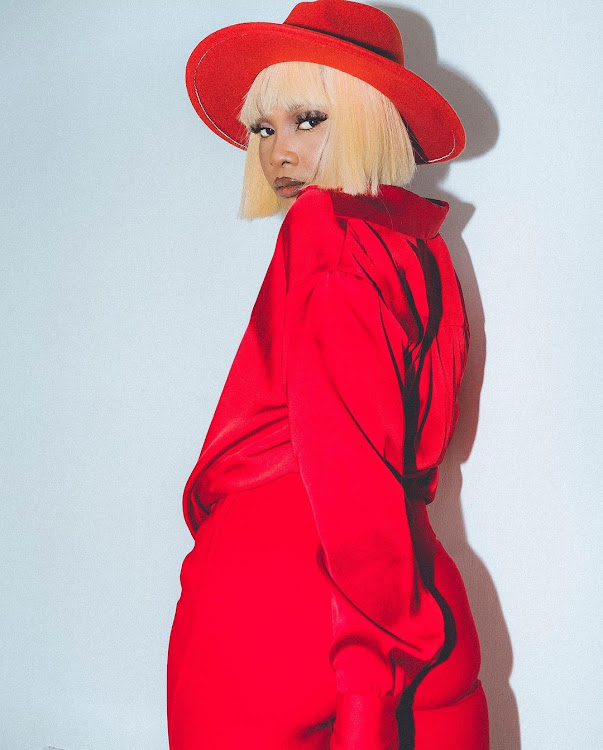 Zuchu who doesn't want to be compared
Image: Instagram

On the other hand, Nandy put up a post bragging about how she has been making millions with her music, after renewing her ambassadorial deal with an alcohol brand she represents.

Recently, Zuchu has been making and breaking her own history as far as her music career is concerned.

So far, she is the female artiste with the most YouTube subscribers in the whole of Sub- Saharan Africa, with over 2 million subscribers.

In 2021 the singer surpassed Nandy after hitting 1 million subscribers on YouTube to become the first female artiste in Africa to achieve such a milestone within 11 months.

She also became the first female artiste in Sub-Saharan Africa to clock 1 million views on YouTube within 22 hours through her song, Sukari.

She was officially unveiled as a WCB signee back in April 2020 and has been setting and breaking her own records within just months into the music industry.