• Many have called out Wanuna alleging she was unprofessional during the interview. 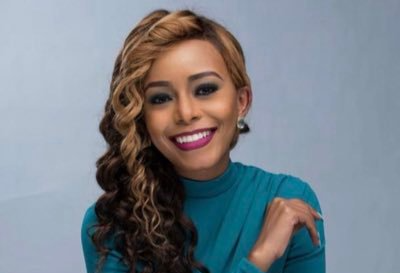 In the video, Wanuna was seen asking tough questions to the DP something that has left Kenyans divided.

Some feel she was unprofessional while some commended her for asking tough questions most people wouldn't dare ask.

Wanuna has been in the media industry for the past 12 years having kicked started her carrier in 2010.In July 2021, she was appointed as the acting Broadcast Content Editor replacing Peter Opondo who was fired over what was termed as ‘unsatisfactory performance.’

A cross-check on her official Twitter handle indicates that she is now the Deputy Editor, Broadcast - Standard Group.

Below are things you did not know about Wanuna;

Nearly a week after taking office, Deputy President Rigathi Gachagua has not yet moved into his official residence in Karen.
News
1 week ago

DP Gachagua's directive to DCI lands him in trouble with Kenyans

Gachagua says that DCI officers being in government offices creates a toxic environment for service delivery.
News
1 week ago
WATCH: For the latest videos on entertainment stories