Prominent politicians who died before they could 'taste' power

• Some of these politicians died through road accidents while some were murdered.

Here lies politicians who died before they could taste power.
Image: PHOTOSFORCLASS

We take a look at politicians and aspiring politicians who died before they could' taste' power.

While some of these people had vied for different positions, some were first timers.

Baringo Deputy Governor Charles Kipng'ok passed away on Wednesday  oj board of a Kenya Airways flight.

The flight was from Nairobi to Mombasa.

A statement released by Kenya Airways, details that the passenger developed breathing difficulties before being pronounced dead.

"Kenya Airways PLC (KQ) regrets to announce that a passenger developed breathing difficulties this evening while boarding KQ612 that was scheduled to depart for Mombasa at 1900hrs," the statement said in part.

Charles was pronounced dead by the Medical personnel at JKIA before the plane took off. 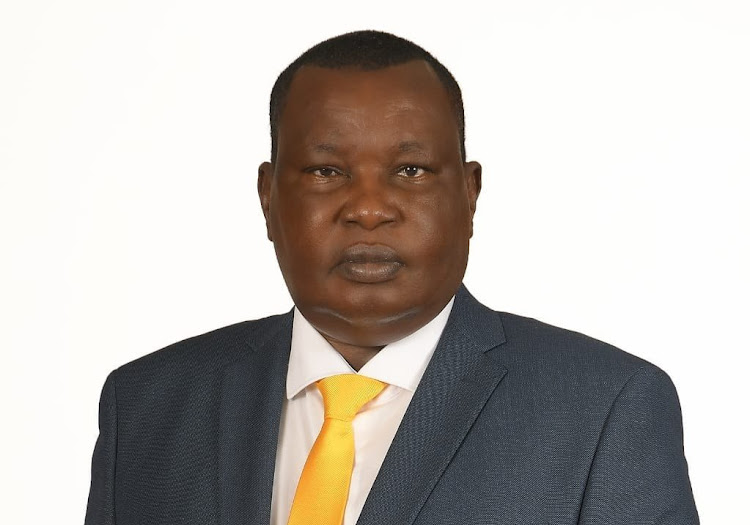 The UDA party aspirant died in a road accident in April 2022.

The retired teacher perished in a tragic road crash on the night of Thursday, April 7 near Voi at Ngutunyi, along the Mombasa-Nairobi Highway.

She was on her way to her brother's funeral scheduled for Saturday, April 9.

The Late Nancy Wanjala. She passed away in a road accident weeks before the August 9th general elections.
Image: Facebook

Kibet was heading to a talk show at KASS FM Radio. 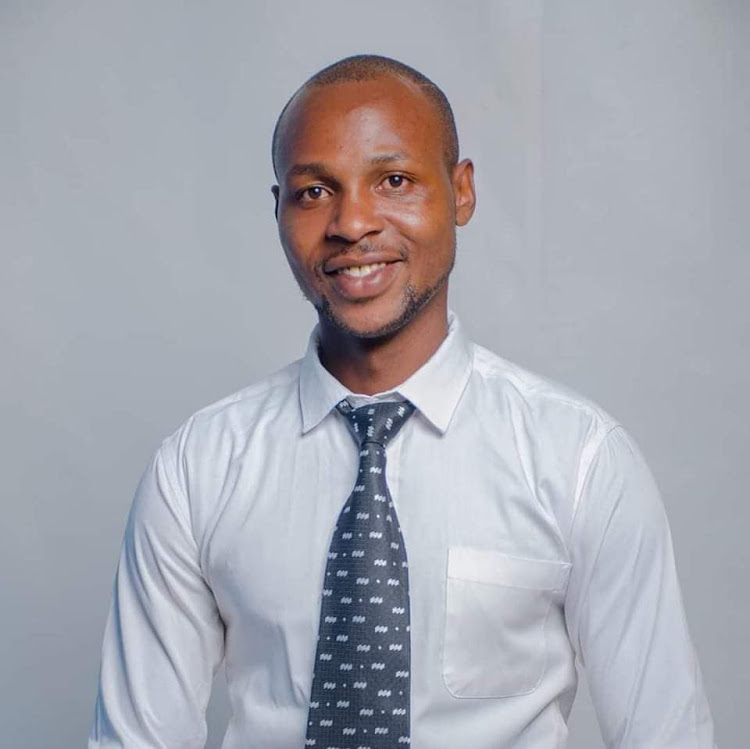 The late wesley Kibet He passed away in a road accident months before the August 9th general elections.
Image: Facebook

Mark Bowen, popularly known as Sawachan, was found on the morning of Saturday, May 7, 2022 along the Eldoret-Malaba road.

He was later pronounced dead upon arrival at the Moi Teaching and Referral Hospital (MTRH) in Eldoret.

The police officer revealed that the deceased was found with serious head injuries and had a broken leg less than 24 hours after he was spotted while healthy on Friday, May 6.

He passed away barely a month after he was awarded the UDA ticket to contest for the position in Sambirir ward. 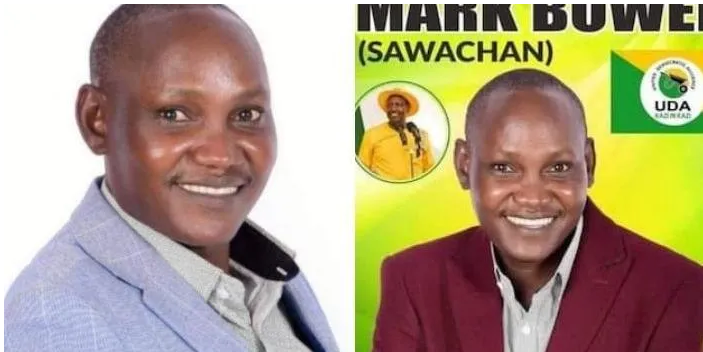 Mark Bowen. Popularly known as Sawachan, was found on the morning of Saturday, May 7, along the Eldoret-Malaba road.
Image: Facebook.

It is alleged that the brothers were beaten up by bouncers at a club where they were watching a football match after an altercation.
Crime
1 week ago

Heroic man shot dead while trying to save lover in Ruiru

At Winners flats in Ruiru, Kiambu, a 35-year-old man was shot and killed on Sunday as he approached the attackers who had abused his girlfriend.
Crime
2 weeks ago
WATCH: For the latest videos on entertainment stories