I pay Sh4.8 million as school fees for my Kids – KRG the Don reveals

The millions KRG the Don pays as fees for his kids

• KRG has three children who are currently in school 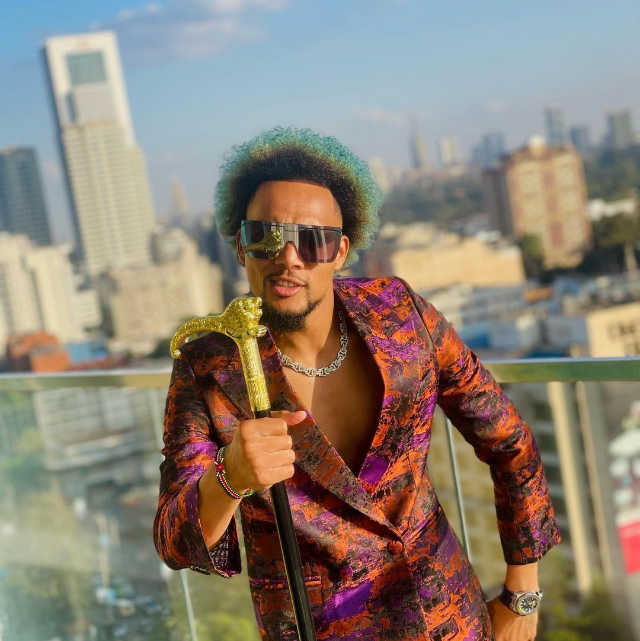 KRG THE DON who have revealed the amount he pays as school fees for his kids
Image: Instagram

In an interview with Mpasho's Dennis Milimo, flamboyant dancehall star KRG the Don shared how much he spends on his children's education.

As to be expected, the musician did not hold back while discussing the specifics, stating that he currently pays about Sh4.8 million for his three children enrolled in school.

He went on to state; "Mwingine wa mwisho ambaye ana miaka tatu akianza shule nitawepea mambo. (The last born is three years and he is yet to join school when he does, I will give you the details.)" 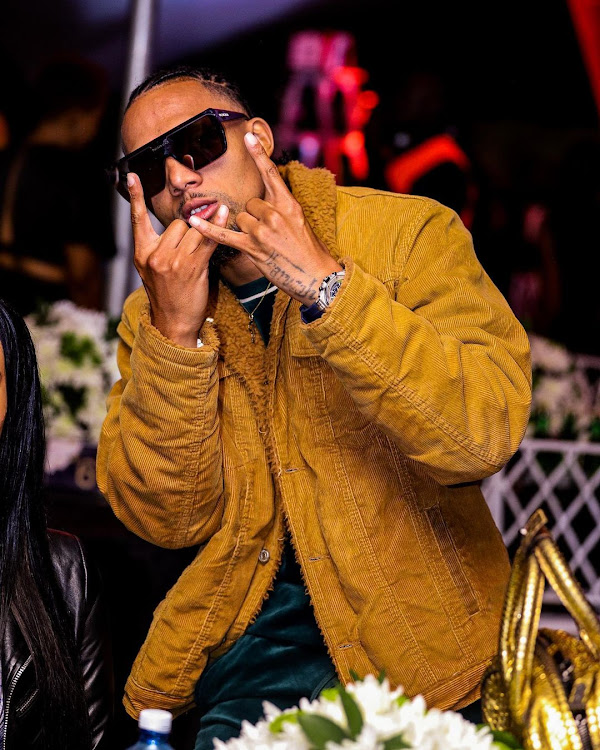 KRG has a close and intimate relationship with his children if the socials are any proof.

A week ago, he celebrated his son in a sweet message as he wrote,

"As we celebrate the 5th president it’s also my son’s 5th birthday!!! Our Family Doctor is officially 5yrs today!!!!

"My papa @naemgram I love you ❤️ so much since last year we have spent so much time together and I have come to realize that in this world being a parent to you is a blessing, not a burden as it may seem from other people's point of view.

He continued ; "I wish you nothing but the very best in this life and afterlife... You light up my world every day with your smiling face!!!!

"Mungu akubariki Mwanangu 🙏🙏🙏 Nakupenda Sana ❤️❤️❤️❤️❤️ I stopped almost everything I was doing Just to be a present dad until the day you will be old enough to take care of yourself and your siblings…. It’s a celebration and we must enjoy your birthday in style."

Krg opens up on his troubled marriage