• Akuku Danger is also among celebrities who was born with the condition. 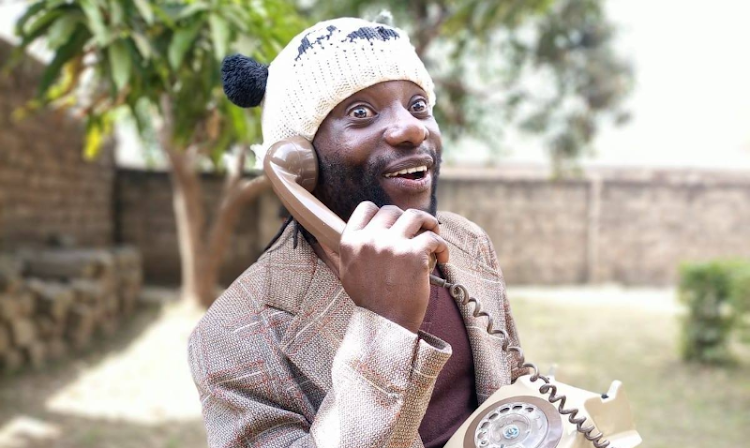 The cash will be used for a bone marrow transplant for his 13-year-old.

In an interview with a local media house, Kokoto said his son has not been going to school due to ill health.

"During the last medical checkup after the boy was admitted at Maina Lucy Kibaki Hospital, the doctor recommended that he should undergo surgery for the removal of the spleen and vaccination as well.

The surgery is estimated to cost between five to six hundred thousand Kenyan shillings and the vaccination/immunization twenty-five thousand two hundred and seventy-five Kenya shillings."

Kokoto says doctors recommended that the boy be taken to India for surgery.

The boy was to be taken to India for the transplant by the latest August this year which has already elapsed.

"The total cost will be about Ksh625,275. But this will only help for a while. We have been advised to travel to India for the Bonemarrow transplant which helps up to 80 percent as he will be able to live a normal life, though as a career," he added.

The comedian who is a household name for the Daktari show, Hullaballoo, and Vioja Mahakamani has said it has been hard for him to cater to the son's treatment in the last two years after the Covid-19 pandemic came and made everything to be at a standstill.

"Currently he is not attending classes because the spleen has enlarged and made his stomach enlarge. The condition had also made him have gallstones which are supposed to be removed through surgery," Kokoto explained.

He was born with Sickle Cell Anaemia
Entertainment
7 months ago

Imagine being told you have a year to live.Do you know how depressing that is? But he keeps going. - Churchill on Akuku Danger's hospitalisation
Lifestyle
8 months ago
WATCH: For the latest videos on entertainment stories