Steflon confirmed that the song was a jab at their relationship while highling some lyrics annoyed her because he was lying. 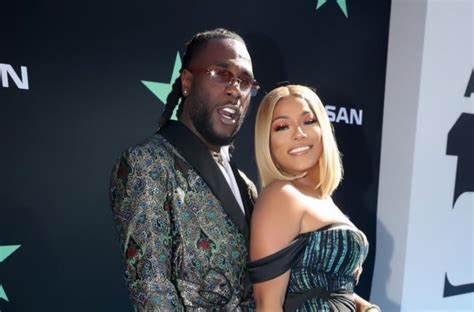 British-Jamaican dance hall and rap artist Steflon Don has finally opened up about her ex-boyfriend's hit song 'Last Last' and whether the song was indeed about their relationship.

Speaking with TT Torrez on the Hot 97 talk show Steflon candidly talked about her relationship and how things went down.

" Your last boyfriend, we all know Burna Boy ya'all not together.... so what happened? We might as well dive into it..." Tee said.

Laughing nervously Stef said she did not want to dive into the subject at the moment.

She, however, noted, "we were together for 2 and a half years and everyone said we looked cute together but you know... sometimes you have to move on."

TT went on to ask about Burna's hit song 'Last Last' and whether it was a jab at their relationship, shortly after telling Stef if she did not want to talk about it then she didn't have to.

The 30-year-old English rapper however got a few cards up her sleeves and well seems how to handle an interview.

" Do you think he was talking about me?" She threw the question back to TT, reverse uno style. 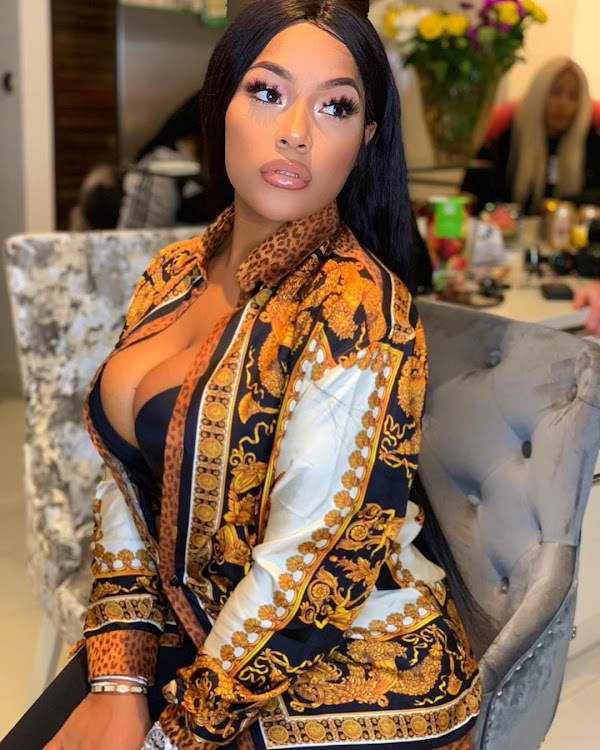 Tee however not shy was quick to state that she honestly thought he was and pushed Steflon to give her an answer to which she casually said, "what you think is what it is."

On if she wanted to call him up when she first heard the song Steflon said that she was not really pissed but she was annoyed that he had a few things in the song that were lies.

" When I first heard it... there are some lyrics I heard, like there is something he said and I was like boy that is a lie but it is whatever." Steflon Don said.

In the hit-song, the African Giant talks about a love interest, who “manipulates my love," he also admits to not being “holy” but had suffered heartbreak.

Burna Boy's ex girlfriend Stefflon Don alleged she dumped the Nigerian star because he couldn't impregnate her.
Entertainment
1 month ago

Burna Boy says as long as he has money being impotent doesn't bother him.
Entertainment
1 month ago
WATCH: For the latest videos on entertainment stories