• Khaby is the most followed TikTok content creator in the world

• It’s estimated he makes around $400,000 for each TikTok video he creates for any given brand. 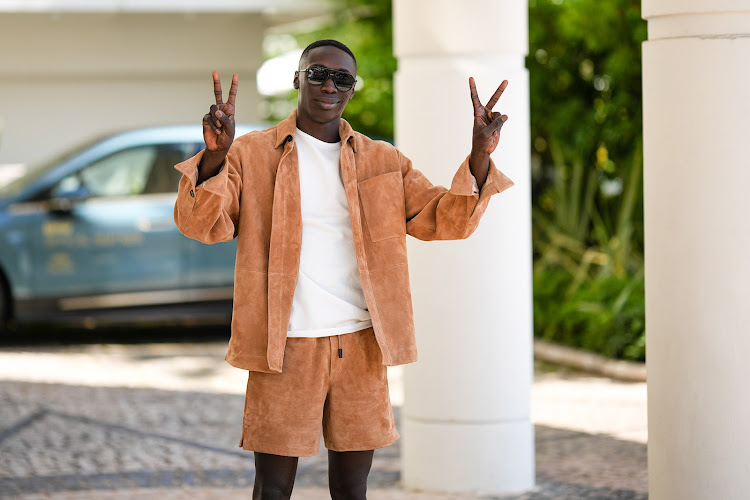 The 22-year-old who is the most followed TikTok content creator has over 149.5 million followers and growing.

In an exclusive interview with American business magazine, Fortune, Lame revealed that in addition to the millions of likes he earns per video, he also racks up cash. In fact, he can make up to $750,000 per clip, which has him on track to make a whopping $10 million dollars in 2022.

Minus Tiktok he also makes money from brand deals in the form of online content creation.

On average, it’s estimated he makes around $400,000 for each TikTok video he creates for any given brand.

Khaby earned $450,000 in his partnership with Hugo Boss, for when he walked in their Milan Fashion Week show and for sharing it online on his socials.

The magazine also revealed that Lame renewed a contract with an internationally renowned Hollywood studio for $750,000 for a single clip.

Together with his parents and three siblings, Khaby immigrated from Senegal to Europe, Italy in 2001 and officially became an Italian citizen in August 2022.

He says he is proud to have moved to the country and says he has a great responsibility for the oath he took to assume the country's citizenship.

"I am very proud,” he said after the citizenship ceremony. “I felt Italian even before today because I’ve always lived here. I feel a great sense of responsibility for the oath I took. These are not just words," Khaby says.

He joined TikTok in 2020 after losing his job as a factory machine worker after the Covid-19 pandemic hit the world according to international news agency CBS News. He now enjoys close to 150 million

Official Kinuthia revealed that he wanted a bigger behind adding he also wants to lose weight using cosmetic surgery.
Entertainment
3 weeks ago

Moya David is a popular street dancer who has perfected the art of surprising Kenyans and spreading cheer through his moves
Entertainment
3 months ago
WATCH: For the latest videos on entertainment stories