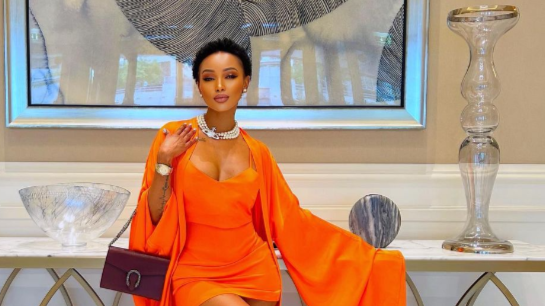 I don't know what vendetta entrepreneur Huddah Monroe has with black men but wueh, they seem to have left a bitter taste in her mouth.

Speaking on why most black men are not successful, the beauty mogul said it's because instead of building with a strong woman they're intimidated by her.

"Where most BLACK men go wrong, they fear but I think it's envy SUCCESSFUL / AMBITIOUS women," Huddah started off.

She went on to add that the main reason is that they tend to view such women as a threat instead of a partner to grow with.

"They THINK of her as a competition or threat Instead of looking at her like a PARTNER. An investment Someone they can invest in and double their coins, so they end up broke eventually," the 30-year-old stated.

On what pushed the men to be broke, Huddah noted that women who are not ambitious don't know how to make money thus you will all eat but without the stock being restocked.

" These men marry a bum that only eats but can't fish."

She added that black men's fears of strong women are among the main reason why their white counterparts were more successful and well establishes.

" Another reason white men will always be more successful & top the chat. Most societies look for who to build with or for not who to control & sit on and be saying successful women are masculine."Huddah ranted. 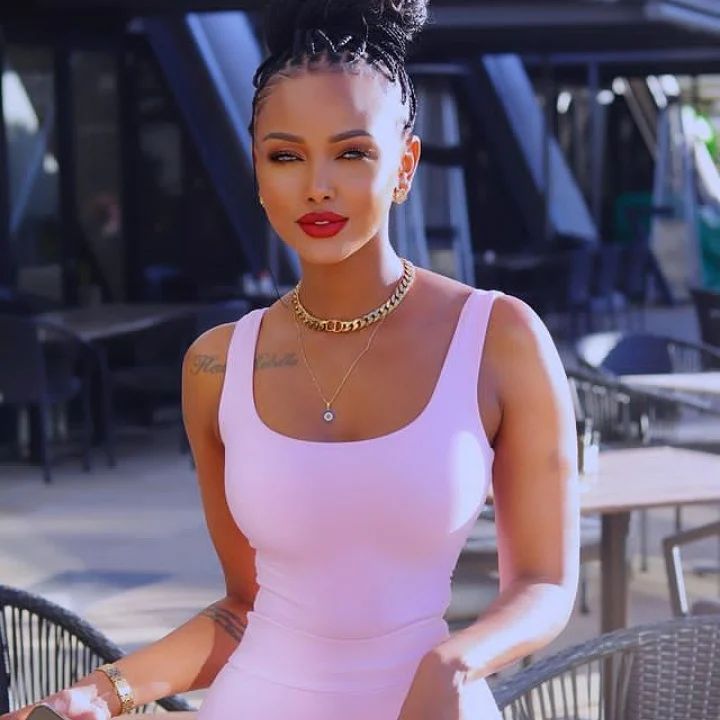 Huddah Monroe. She made her first million from a stranger.
Image: Instagram

She went on to add, " ambitious women only intimidate small minded individuals."

With my observation esp Africa, successful women are single. If you are a successful or an ambitious woman esp In Africa a black man isn't your potion unless he has the mindset of the gods," advised the entrepreneur.

She however noted that even then the man as he could not keep up with the ambitions would throw in the towel as black men just want women who just stay at home and expect providence from them.

" Even then he will get intimidated eventually because he can't keep up with your pace.

They all looking for who can sit home, be available & be begging them for peanuts. "

She finished off by advising women on a higher wave length to not settle or listen to criticism noting that they were men outside Africa and it wasn't written anywhere that you had to settle with a black man.

" Don't let anyone talk you down on the desires of your heart. There are many men out of your little continent who want a woman like you a QUEEN with her shit together."

Huddah Monroe reveals she made her first million from a stranger