• Pritty Vishy and Stevo Simpleboy had a nasty online breakup where each accused the other of being the issue.

• Stevo proposed to his girlfriend last month, and the two are expected to tie the knot soon. 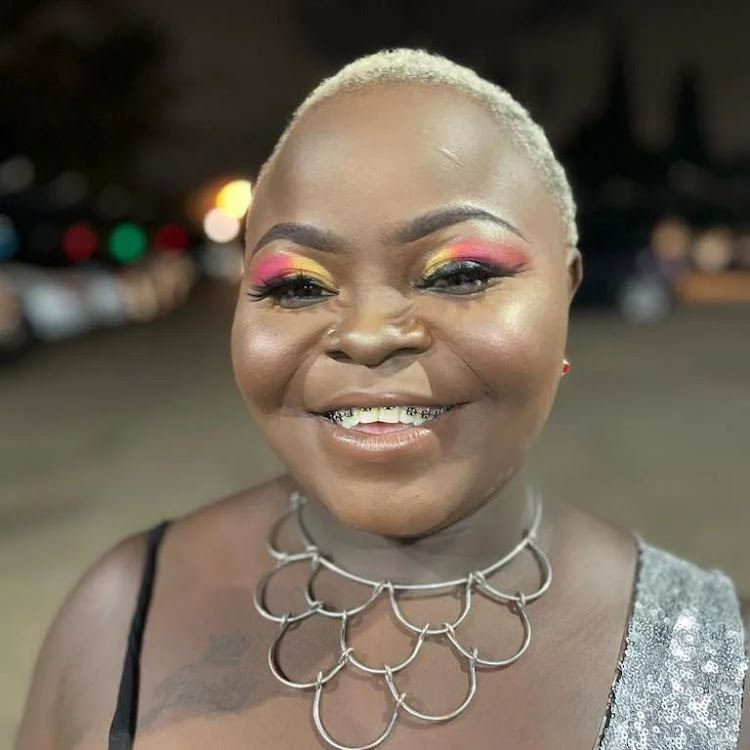 Madini classics girlfriend Pritty Vishy is under fire on Instagram after she posted a video clearly taunting her ex boyfriend, artist Stevo Simpleboy.

It is believed the budding TikToker and now Instagram influencer is yet again throwing shade at her ex's upcoming wedding to his work partner and fianceé Miss Gee, alias Mrs. Simple Boy.

Pritty posted a video where she was donning a body hugging yellow mermaid gown with a flowing tail, smiling and happily moving her body.

She captioned the post, "Am ready to attend their wedding," followed by several laughing emojis.

And it doesn't take a rocket scientist to figure out whose wedding she was referring to in the post.

She did not mention whose wedding but everyone could tell she was implying Stevo's wedding as she's barely been able to restrain herself from talking about it ever since the love birds announced their engagement. 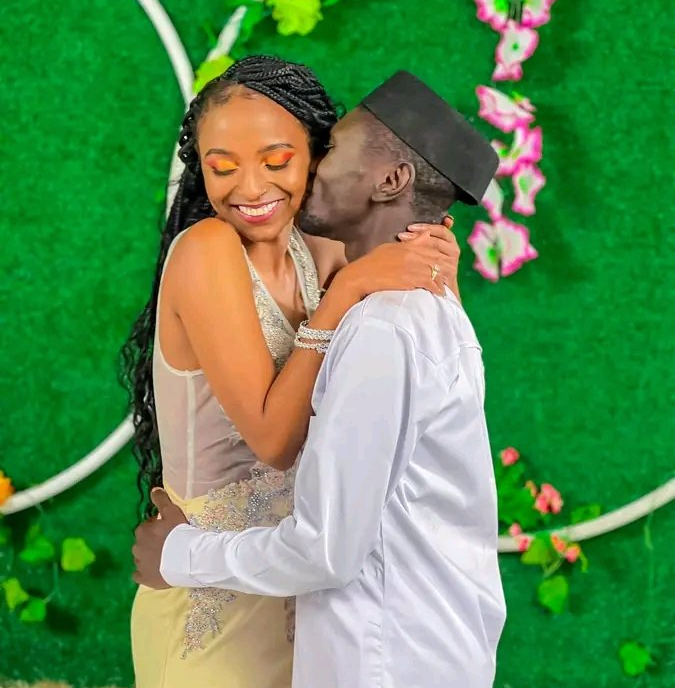 The taunt comes months after Vishy revealed that she would not be attending her Stevo's wedding, not because she didn't have an invite but because she wouldn't want to be a distraction to him on his big day.

(I mean I'm a little confused here... isn't she dating? If so, why is her ex's name constantly on her mouth? I thought we agreed unaoga, unarudi soko and that is that?)

She also confessed that she feels Stevo's marriage won't last long because of his secret that only she knows about him.

The video has raised doubts and people are now more convinced more than ever that she isn't dating Bongo artist Madini Classic.

Below are a few of those comments:

Who is she? Meet the woman who has captured Simpleboy's heart
Entertainment
2 months ago

She said she at first pushed Simple boy away
Exclusives
5 months ago
WATCH: For the latest videos on entertainment stories

Pritty Vishy: I would cheat on Madini Classic