Huddah's gripe about VIPs at the inauguration

• President Ruto was sworn in yesterday, September 13, 2022, as the 5th president of Kenya.

• Dignitaries from across the globe attended the swearing-in ceremony that was held at Kasarani Stadium. 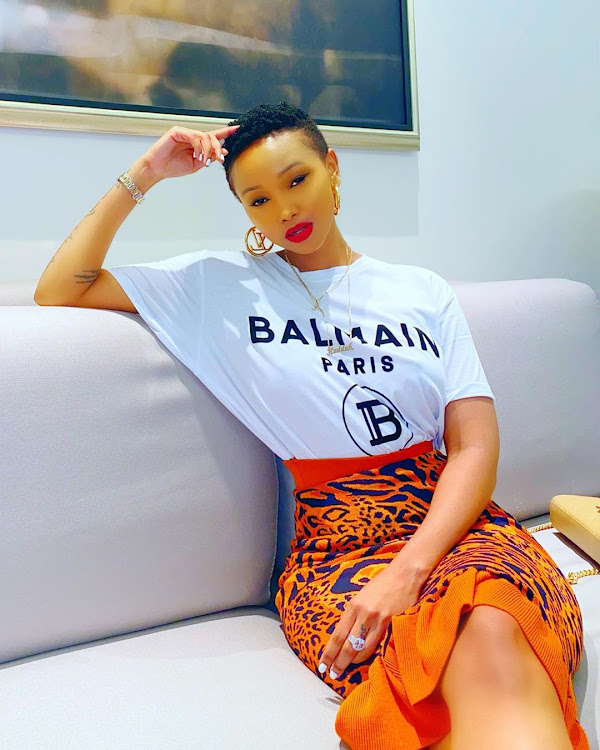 Apparently the VIP section pulled another Fenty by Rihanna Launch fail according to Kenyan beauty mogul and socialite Huddah Monroe.

The ever vocal entrepreneur revealed that she expected more from those in attendance. From bright colours to fashionable fits and a touch of elegance.

According to Huddah the joyous ceremony resembled a burial when it came to the outfit choices, something that did not sit quite right with her.

While congratulating the president and joining Kenyans in giving their two cents about how the ceremony was conducted and well one of the highlights of the afternoon, Gachagua's swearing in speech, she decided to touch on the outfits.

"Have you seen how many Presidents showed up? Meanwhile, why were you all so SAD for an inauguration?" Huddah asked clearly disappointed by how dignitaries showed up for the swearing in of the 5th president of Kenya. 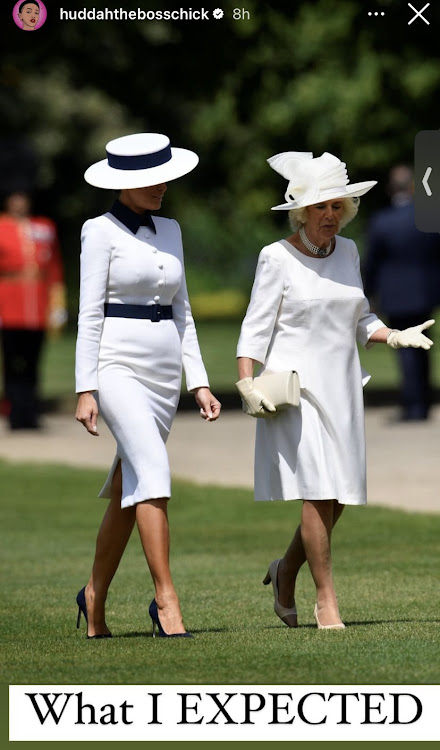 She went on to add, "I expected much more! Dress code was like a soft funeral attendance. No way!"

Huddah then went ahead to share a few photos of what she had expected the people at the VIP podium to show up in hinting that people should have either gone tribal or kept it high tea fashion-like with a touch of elegance.

Ironically she added that she would not have gone all regal but would have kept it simple but edgy by wearing a cute kaftan and a head wrap as she normally loves to unless she's going out partying where its legs out in cute short dresses. 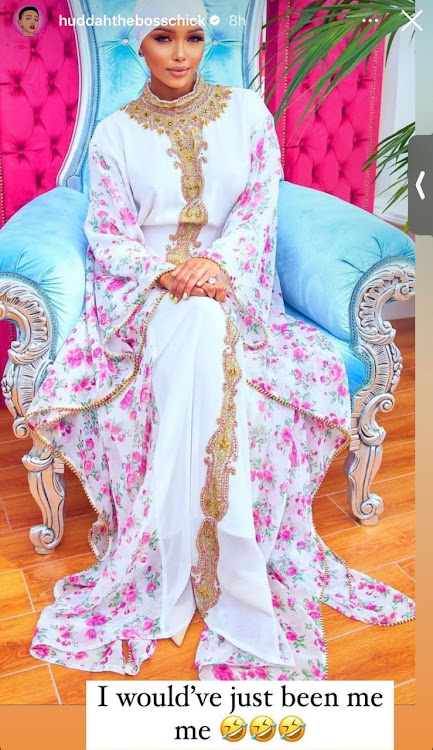 Do you agree with the beauty mogul or you were okay with how the dignitaries showed up because it was expected?

Personally I would have loved to see a change from the usual suits and tie because that is an everyday look. I get it was a formal event but we are an African country with so much to showcase and we had other African leaders present.

It would have been pretty cool if they came representing their countries culture via their outfits.

The Award-winning group was among celebrities who graced a colorful gorilla naming event at the foothills of the Volcanoes National Park in Rwanda’s ...
Entertainment
3 weeks ago

Ways to turn black into a classy outfit

If you are conscious of your weight, darker colors will make you look slimmer.
Entertainment
2 months ago
WATCH: For the latest videos on entertainment stories