• Winnie had also engaged in a war of words with Lawyer Donald Kipkorir.

• A section of Azimio La Umoja's supporters said that Winnie ruined her father's chances of winning the presidency. 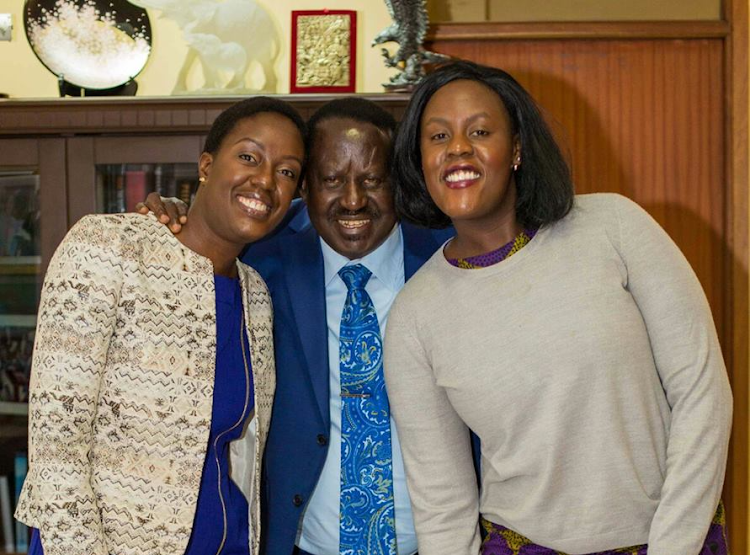 The surprise move comes hours after Winnie had been embroiled in a heated argument with a section of Kenyans On Twitter.

KOT unleashed several campaign videos where Winnie appeared rude while addressing Kenyans - something that landed her in trouble.

Winnie had also engaged in a war of words with Lawyer Donald Kipkorir.

“Since 2005, I supported freely every political journey of Raila Odinga. Today, Kenya begins a new Chapter under President William Ruto. Those that let down Baba like Winnie Odinga & others at Azimio Secretariat now want to troll me. The trolling is misplaced & ill-advised,” Kipkorir fired back at Winnie.

A section of Azimio La Umoja's supporters said that Winnie ruined her father's chances of winning the presidency by interfering with his campaigns.

Across check done by this writer, indicates that the no-nonsense CS deactivated his account hours after President William Ruto took an oath of office.

It was not immediately established why the CS opted to leave Twitter.

Dr. Matiang'i has consistently been at odds with the former Deputy President Ruto, the former's key political competitor, due to his vocal backing of Azimio Chief Raila Odinga throughout the campaign.

Kenyans on Twitter (KoT) had different emotions about the CS's decision, with some summoning Matinagi to say goodbye while others engaged in their customary gist of mocking Mating'i.

List of artistes performing at Ruto’s inauguration at Kasarani