Rayvanny and baby mama allegedly back together

Rayvanny and Fahyma have a son together

• Bongo singer Rayvanny has hinted at a reunion with his baby mama Fahyvanny.

• Rayvanny had earlier told his fans that he is no longer dating Paula Kajala. 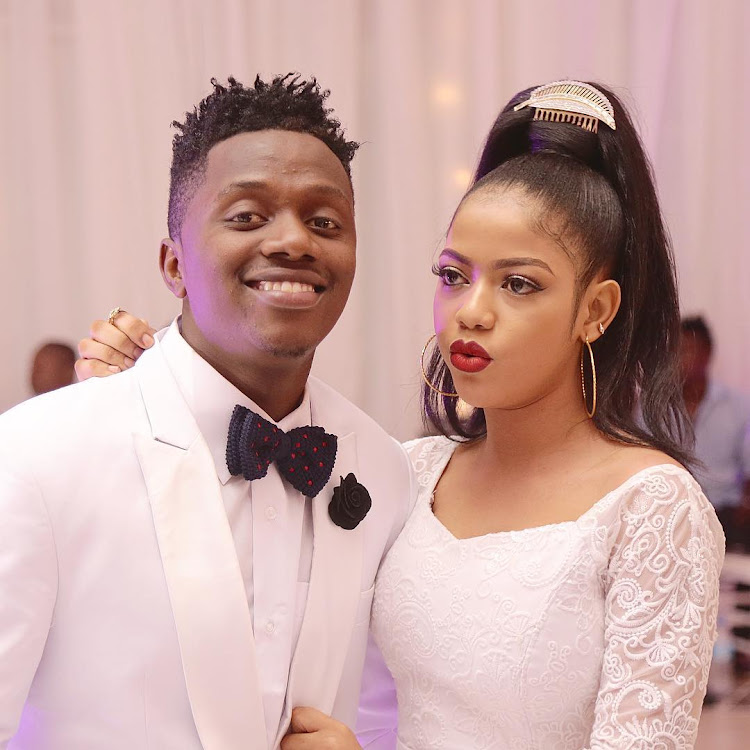 Rayvanny with Fayvanny in a file photo. It is been rumoured that the 'Number One' singer is back together with his baby mama
Image: Instagram

Tanzanian singer Rayvanny has hinted at a reunion with his baby mama Fahyvanny.

The Next Level Music CEO has constantly been sharing clips of his baby mama jamming to his latest release 'Mzuri' - a song he was featured in by Barnaba Classic.

The videos have raised eyebrows among his followers- who have been left guessing if the two have reconciled.

Rayvanny had earlier told his fans that he is no longer dating Paula Kajala. They had done a song together dubbed as 'Naweweseka'.

Rayvanny and Paula went public with their relationship on February 14th during Valentine’s Day.

However, their affair faced a lot of challenges after it emerged that Harmonize was seducing Paula at a time he was dating her mother Frida Kajala. 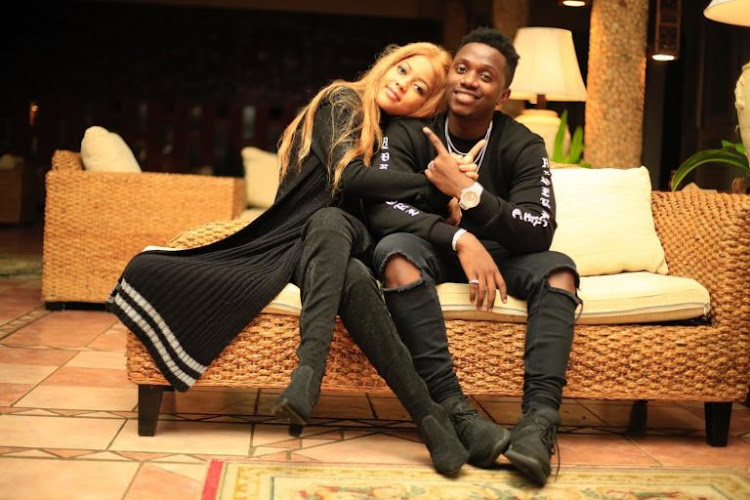 Fayvanny with Rayvanny It is been rumoured that the 'Number One' singer is back together with his baby mama
Image: Instagram

In a past interview with Big five live, Rayvanny was tasked to speak about his two women and he said that he loved one more than the other without mentioning the name.

"There must be patience, love and me starting to explain to you which woman is loved more, will take a lot of time to do that. I will be honest, i will rate of them like this, one I will give her 5% and the other one, 10% . For the respect of both women, I will not mention who."

Gossip pundits speculated that Rayvanny and Fahyma had broken up due to infidelity.

This was after a fans spotted what looked like a used condom on the set of Rayvanny's music video, 'I Love You'.

Fahyma addressed that in an interview with Lil Ommy, Fahyma saying;

"As I said before, I will not talk much about my relationship with the father of my child. When the right time comes I'll speak up. I need time to process this. I do not want to talk about it because it still hurts," Fayvanny starte.

Asked if she broke it off with Rayvanny over infidelity, she said;

"No. We have other personal issues, Nana has nothing to do with our split. We have problems and they can be solved but there are other problems. you need to take a break to be able to handle them."

Rayvanny nd Zuchu have been told that the storyline in the video to the song 'I miss you' is too real and is being compared to his love life with ...
Entertainment
3 months ago

Fahyma Abdul alias Fahyvanny who became famous because of her relationship with Raymond Shaban aka Rayvanny is trending again.
Entertainment
8 months ago

Back in 2021, Fahyma who is Rayvannys baby mama said in an interview that the year wouldn't end without her getting married again.
Entertainment
8 months ago
WATCH: For the latest videos on entertainment stories