• In a video, Majirani shows the site where he worked as a mjengo guy.

• Kenyans have reacted to his job description. 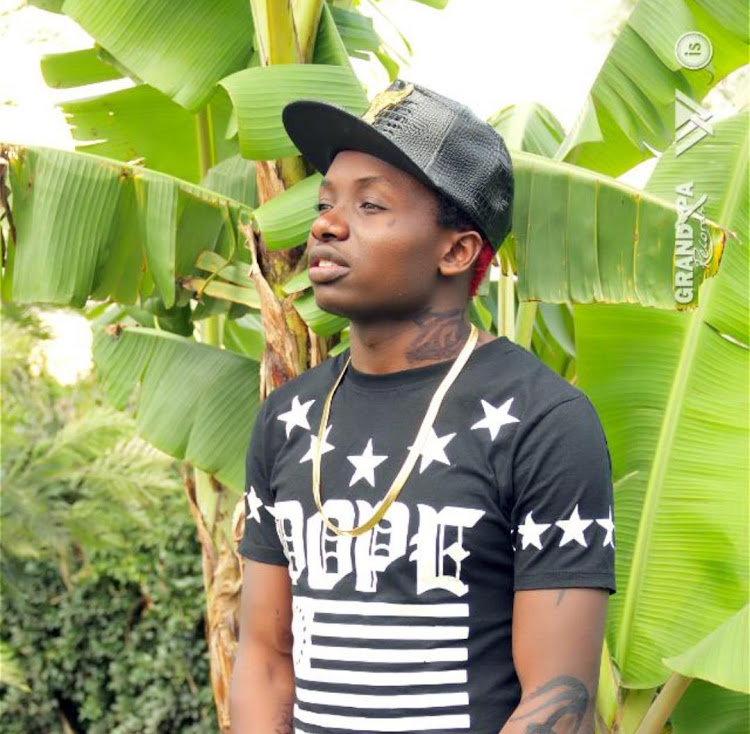 Tom Watimah stage name Majirani is working as a mjengo guy (Construction worker) in Poland. A video of the rapper describing his job experience majuu in Poland surfaced on Monday, September 12, 2022.

In the video, the 'Tukumbukeko' hitmaker is heard advising his peers in the music industry to work hard or else they may very well end up like him working odd jobs to pay the bills.

Majority of Kenyans who saw the video reacted positively to the video and encouraged the musician over his new hustle. Some of those reactions are below;

djevokLet the guy hustle in peace no one is paying his bills. Pesa ni ile ile.

dr.eddie_keThis is good... When one thing doesn't work out, plan B goes to effect. And who said mjengo ni mbaya.. Ama pesa ya mjengo ni tofauti na pesa ya kawaida? 😂

iamdonmichaelsMay God bless the work of his hands.

marionshiroWow we fall 99 times and get up 100.

fxtiger9One day it will pay off. 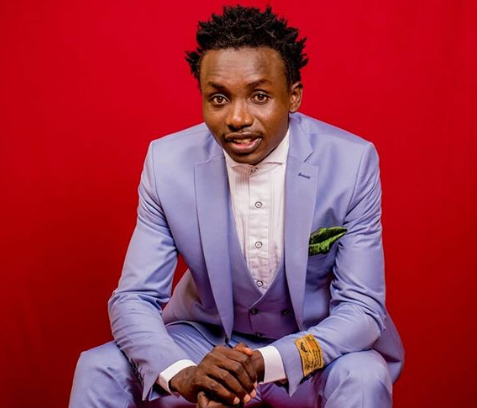 Majirani in a file photo The rapper has moved to Poland is now working as a mjengo man
Image: Instagram

Majirani spoke about his new hustle to Nairobi News and told them life in Poland was better than in Kenya cause no one knew his brand in the European country.

"No one looks down on me. It makes me feel more comfortable than working in Kenya,” he added.

In 2021, Majirani went public with his tribulations, appealing to Kenyans to come to his rescue. At that particular time, he had been locked out of his house - forced to sleep on the streets.

“Last year things started going wrong. I even called for a Harambee (fundraiser) and many didn't show up. Most of those who came never contributed. Out of 200 printed cars only five were returned. After the event flopped last week, things took the worst turn.

“I couldn't afford to pay rent amounting to Ksh30,000 for three months. On Wednesday last week, the landlord came with policemen and they evicted me. I tried to talk to several friends to accommodate me but they didn't let me in,” Majirani narrated his tribulations in 2020.

A well-wisher came to his rescue and he was thankful for the kind gesture.

“I gave up and went on to sleep inside a house that's still under construction. I didn't mind about eating, all I needed was a roof under me because I had no money.

“After four days of sleeping on the street, someone finally called and gave me a roof to shelter my body. Thank you so much Mr Simati. I will forever be grateful.” he said.

He made a comeback in the music industry in 2021 through a collabo with Sailors Gang – Chebukati and the comeback was short-lived.

Kenyan rapper Karimi Muriungi aka Miss Cashy is up in arms with her baby daddy Khaligrph Jones again over child support.
Entertainment
3 weeks ago

Bomet women rep elect- "I started selling chips in a certain hotel. I used to earn 200 bob per day."
Entertainment
1 month ago
WATCH: For the latest videos on entertainment stories

Jalango's employees are wanted for theft