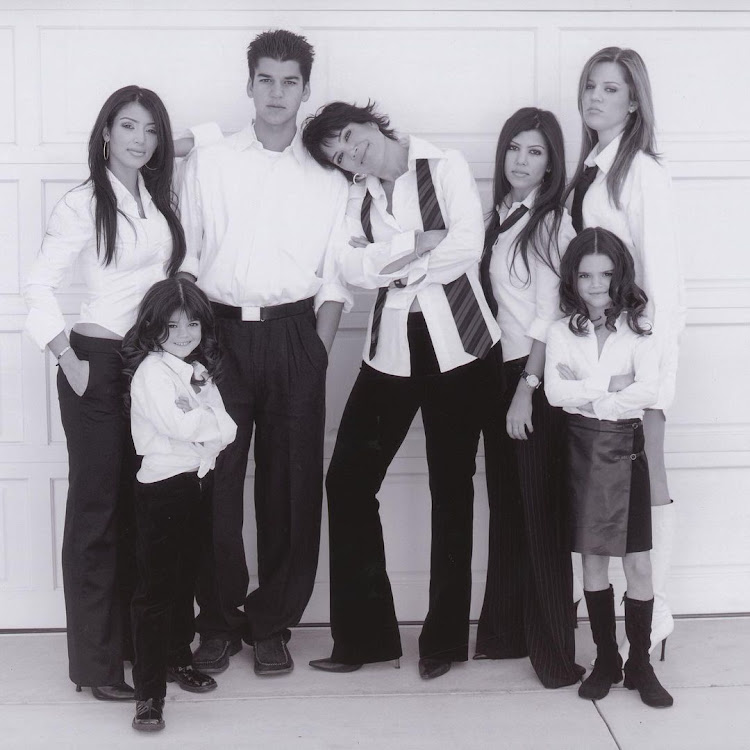 Kris Jenner with all her kids in a file photo The popular Kardashian mother has revealed her favourite child
Image: Instagram

During an interview with James Corden for his Late Late Show this week, Kris Jenner accepted to take a lie detector test.

Kylie Jenner put her to the test immediately asking her mother whether she was her favourite daughter. Without hesitation, the mother said 'Yes'.

"Oh my god. The speed in which you answered," said a shocked Corden.

The 66-year-old Mommeger said, "I can't go home." The test proved that she was telling the truth.

The lie detector also proved that Kris was telling the truth when she revealed she wasn't involved in the release of Kim Kardasian's intimate tape in 2007 with Ray J that went viral.

"Thank you, we cleared that up!" she said.

When Kris said Kourtney Kardashian and husband's affection was too much once in a while, the lie detector showed that she was not telling the truth.

"Once in a while, it's too much … a little bit goes a long way. I'm trying to say it as nice as possible," she added. "I really can't go home now," she defended herself

On Kim Kardashian ripping Marilyn Monroe's dress, she said Kim did not. The lie detector showed she was telling the truth.

"See? We're clearing everything up today. I like this game," she said.

One month after divorcing Kardashian, Jenner wed retired Olympian Bruce Jenner in April 1991. Bruce Jenner later came out as transgender in 2015 and adopted the name Caitlyn.

Kendall (born 1995) and Kylie (born 1997) are their two kids; Jenner revealed in her memoirs that she called Kendall Nicole in honor of the late Nicole Brown Simpson.

Through her marriage to Bruce, Jenner also had four stepchildren: Burt, Cassandra "Casey", Brandon, and Brody.

The Jenners announced their separation in October 2013, and Kris filed for divorce on September 22, 2014, alleging irreconcilable differences.

Due to a six-month state legal requirement, the divorce became permanent on March 23, 2015.

Surrogacy is a method of assisted reproduction where intended parents work with a gestational surrogate who will carry and care for their baby/ ...
Entertainment
3 weeks ago

Celebrities are no different from us, they have experienced a normal life, like working a day to day job
Lifestyle
1 month ago
WATCH: For the latest videos on entertainment stories