Mrs. Karauri said being married to the sport Pesa CEO is not a walk in the park

• Ruth Karauri is a captain by profession

• Netizens said she is actually the one setting the trend for him, not the other way round 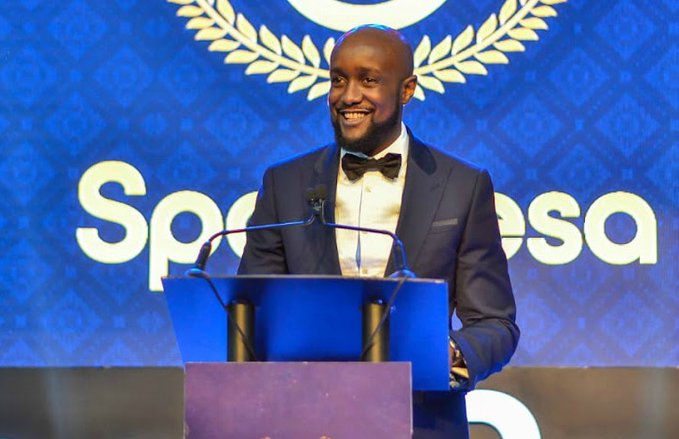 Ronald Karauri Ruth says Ronald is an overachiever, and she trying to keep up.
Image: Twitter

Ruth Karauri has left many amazed as she said the pressure of being married to SportPesa Chief Executive Office Ronald Karauri, drawing from the viral TikTok videos, is getting worser and worser.

As she congratulated him on his new mandate as the Kasarani Member of Parliament, she noted she is always on the move to better herself to keep up with the boss.

"Heh! The pressure of being married to an overachiever. I have to keep trying to better myself daily to keep up with him. Congratulations @KarauriR."

Ruth Karauri has worked her way to the top and is currently a captain of the Boeing 737 and also flies the B787.

The captain was the subject of discussion-and praises- on social media platforms, blogs, and other news outlets after she-alongside first officer Ayoob Harunany-successfully executed a near-perfect cross-landing at Heathrow Airport as Storm Eunice raged at speeds of 70 knots. 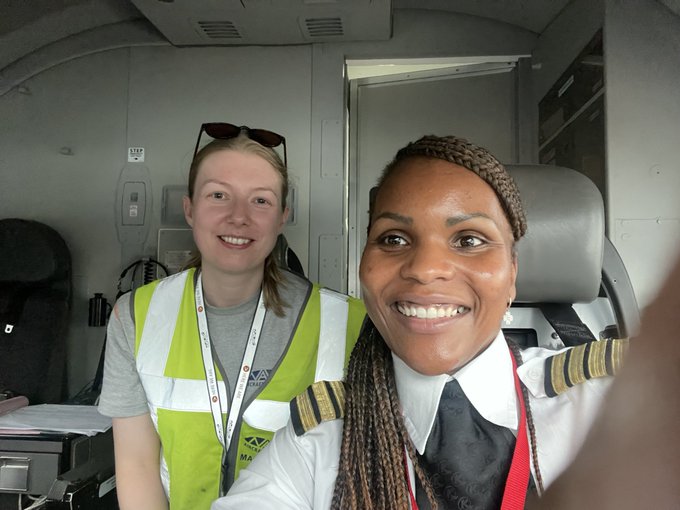 Her followers were of a contrary opinion they wrote,

Tony-Wangai: And yet, being yourself is a major gluing factor... don't need to overdo the 'keeping up with him' thing. Congratulations in order though

Winnie Njuguna:You have done pretty well for yourself so far, I think he's trying to keep up with you

Itsmeboneye: Just "get over it" coz the guy didn't come to joke.

The patriot: You only need to be a proverbs 31 woman

Agatha Wambui: I thought love was just love, no feelings of inadequacy, no competitiveness nor feeling not enough.... if it's bettering it's just for you...

elias maore: That's good he challenges you to keep up with him.

wambui...Positive pressure ...congrats to him though

Amakanji Thomas: @KarauriRI am sure you got really good shock absorbers!

Martin K: Now the work begins, be a good and real support to one another. God's blessings and favor.

Tim Angatia:You set the pace, as you excel, he gets to soar even higher so arise and shine brighter! #TheFutureisFemale

Ruth Karauri assured Kasarani people that her husband Ronald Karauri will deliver on his promises
Entertainment
1 month ago
WATCH: For the latest videos on entertainment stories