• The star canceled his tour after performing in Rio Brazil, on September 4, 2022 – a show he says took a toll on him. 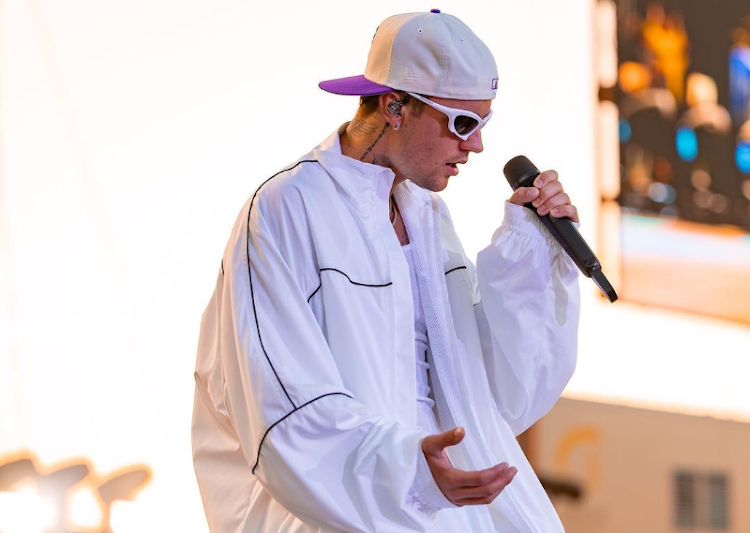 Justin Bieber who has postponed his world Tour
Image: Instagram

Award-winning singer Justine Bieber has once again been forced to cancel his world tour due to health-related issues.

In a statement released via his social media pages, Bieber said the postponement of his Justice World Tour will give him time to rest and bounce back more energetically.

The star canceled his tour after performing in Rio Brazil, on September 4, 2022 – a show he says took a toll on him.

“Earlier this year, I went public about my battle with Ramsay-Hunt Syndrome, where my face was partially paralyzed. As a result of this illness, I was not able to complete the North American leg of the Justice Tour.

“After resting and consulting with my doctors, family, and team, I went to Europe in an effort to continue with the tour. I performed six live shows, but it took a real toll on me. This past weekend I performed in Roc in Rio and I gave everything I have to the people in Brazil," Justin Bieber.

The singer confessed that after the Rio performance he realized that he had overworked himself and opted to put his health first.

“After getting off the stage, exhaustion overtook me and I realized I had to make my health the priority right now. So I am going to take a break from touring for the time being. I am going to be ok, but I need time to rest and get better,” Justin Bieber explained.

In June 2022, Bieber opened up on his struggle with a neurological condition that left him suffering from facial paralysis. At that particular time, he was again forced to postpone his world tour.

The star suffers from Ramsay Hunt Syndrome – a painful rush around the ear, on the face, or the mouth. It occurs when the Varicella-zoster virus infects a nerve in the head.

For three hours Burna Boy kept his audience captivated with back-to-back hits together with his band,  The Outsiders.
Entertainment
4 months ago