• Robert McCurdy who did Barack's portrait disclosed it lasted him 18 months.

• Sharon Sprung, who did Michelle's portrait said the art took up 8-9 months. 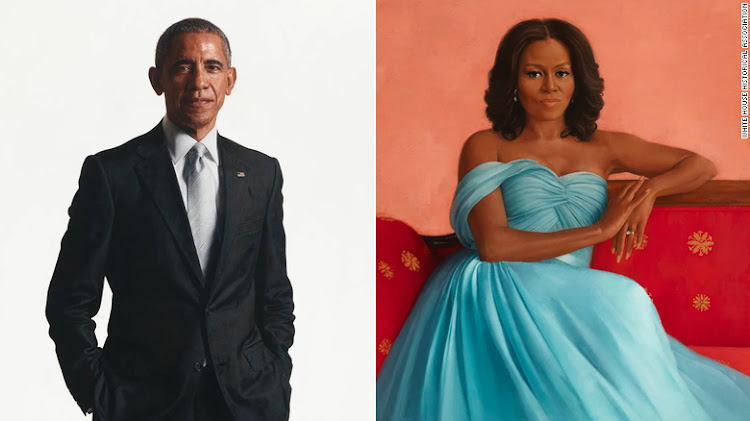 Barack Obama and Michelle Obama. Barack and Michelle returned to the White House for their portrait unveiling
Image: WHITE HOUSE

The 44th president of the United States, Barack Obama, was more than pleased as he laid his eyes on his portrait that will hang in the White House alongside other presidents dating back to George and Martha Washington.

Speaking to the Obama Organization, Robert McCurdy, the artist behind the unique portrait, disclosed that it lasted him 18 months to piece together everything.

"I know what I have to do, I know how to get there, it's just running the marathon for about 18 months," McCurdy revealed.

Sharon Sprung, who did Michelle's portrait said the art took up 8-9 months

"I didn't work on anything else apart from her for about eight to nine months total," she said.

Barack Obama commended the artists for their exceptional works of art as he wrote,

"I want to thank Sharon Sprung for capturing everything I love about Michelle. Her portrait is stunning. And I want to thank Robert McCurdy for taking on a much more difficult subject and doing a fantastic job with mine.

"Robert is known for his paintings of public figures, and I love how he paints people exactly the way they are." 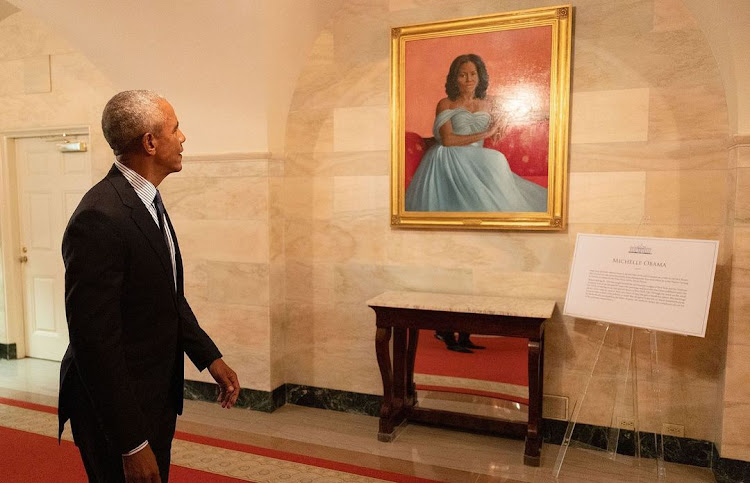 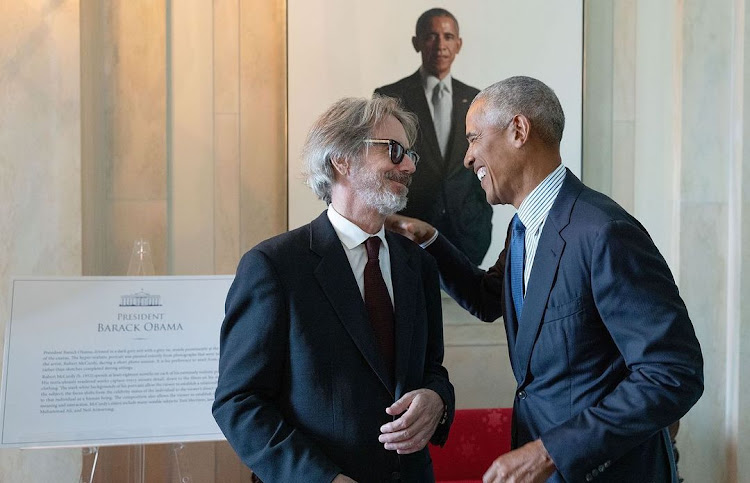 The unveiling of the former president's portraits is one of the few ceremonies that show the continuity of American history and the importance of democracy.

The portraits are a piece of the serving Presidents and First ladies in the white house.

The official White House portraits were painted by two well-known artists. Among others, McCurdy has painted Jeff Bezos, Nelson Mandela, the Dalai Lama, and Jane Goodall in his characteristic hyper-photorealistic paintings against white backgrounds.

Here is a sample of people's thoughts on the portraits,

syberspace: Forever POTUS & FLOTUS… such class, elegance, humility, and authenticity. All are captured beautifully in these portraits. 👏🏾👏🏾👏🏾👏🏾👏🏾🤎

tonyacarter0721: It made my day seeing you & Michelle back at the White House. ❤️❤️

thefamilymix: I love both portraits. I was smiling from ear to ear today seeing the Obamas and Bidens together again. 👏🏾👏🏾👏🏾

Obama is narrator in Netflix show about Tsavo

Former American president Barack Obama stars in a Netflix five-part series that invites viewers to celebrate and discover the power of our planet’s ...
Politics
5 months ago

Celebrities are no different from us, they have experienced a normal life, like working a day to day job
Lifestyle
1 month ago
WATCH: For the latest videos on entertainment stories