Akothee addresses reports of having a new Mzungu bae

Akothee spent three months in France with her children

• Akothee has denied that she is dating another Mzungu after a sneak peek photo via her Instagram stories. 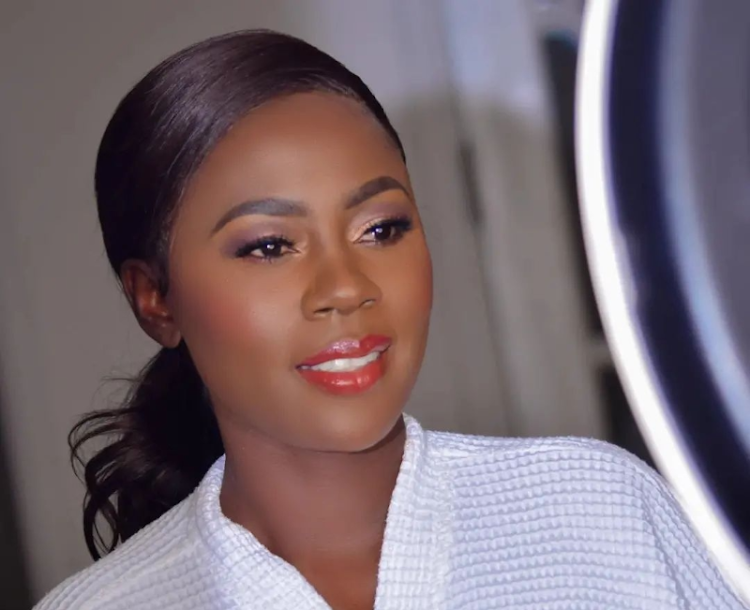 Singer Akothee has rubbished claims that she has a new Mzungu bae.

Akothee publicly posted a new 'Mzungu' man on Wednesday, months after announcing her fall-out with her former manager Nelly Oaks.

She posted a sneak peek of the new catch via her Instagram stories.

The move prompted her fans to send in congratulatory messages and now she has clarified that she is not dating the man.

"Hey these are my guests visiting, I haven't posted the man dating me. No ring on the finger yet, don't be in a hurry, when the time comes you will see him. just calm down Wacha mbio."

Akothee said the split with Nelly Oaks was amicable.

"I have walked out of other relationships with different ups and downs, so this last one shouldn't be a shock or a surprise. It's just a personal decision," she said.

"I need time to concentrate on my newfound happiness with less destruction, I need to work on myself and my career, I am not ready for any commitment."

A few months ago, Akothee hinted that she is planning to get another baby.

The single mother of five told her fans that she might consider going for Artificial insemination in France.

Akothee said her love for children is beyond measure despite being single.

She warned her fans not to ask her who the baby daddy will be as she does not want drama but just a baby.

"I have something for kids. I miss something and I don't want to get pregnant at 45. Since looks like a partner won't be possible soon. I will be going for Artificial insemination here in France. So when you see me pregnant don't ask me who the father is. All I want is my baby with No drama. Cheers and good night. Do what you want to do in this life, Its your life."

Call police -Akothee rants after being linked to child trafficking

Akothee rubbishes claims that she owns an agency that recruits jobless Kenyan women for employment opportunities in the Middle East.
Entertainment
2 weeks ago

Akothee says one can only fight depression by identifying the root cause.
Entertainment
1 month ago

Businesswoman Elseba Awuor Kokeyo, popularly known as Cebbie koks Nyasego has defended her nomination under the Azimio coalition for an MCA seat
Entertainment
1 month ago
WATCH: For the latest videos on entertainment stories

Idah's kids celebrated her on her 72nd birthday