Kibet was on the way to his home after watching a football match in the slum area.

• According to Nakuru Police Commander Peter Mwanzo, the player identified as Antony Kibet was stabbed in the stomach.

Antony Kibet. The player was stabbed to death by two men on a motorbike in Nakuru.
Image: FILE

A rugby player associated with Nakuru Menegngai Oilers was on Sunday stabbed to death.

According to Nakuru Police Commander Peter Mwanzo, the player identified as Antony Kibet was stabbed in the stomach.

The incident happened at Kwa Rhonda slums at around 2:00am.

Mwanzo said the player was in the company of his teammate Ibrahim Otieno, and two ladies.

The Police Commander explained that two men aboard a motorcycle attacked the four leaving Kibet with serious injuries.

“Commotion began and the deceased was stabbed in the stomach. His colleague was also injured but the two ladies escaped unharmed,” said Mwanzo. 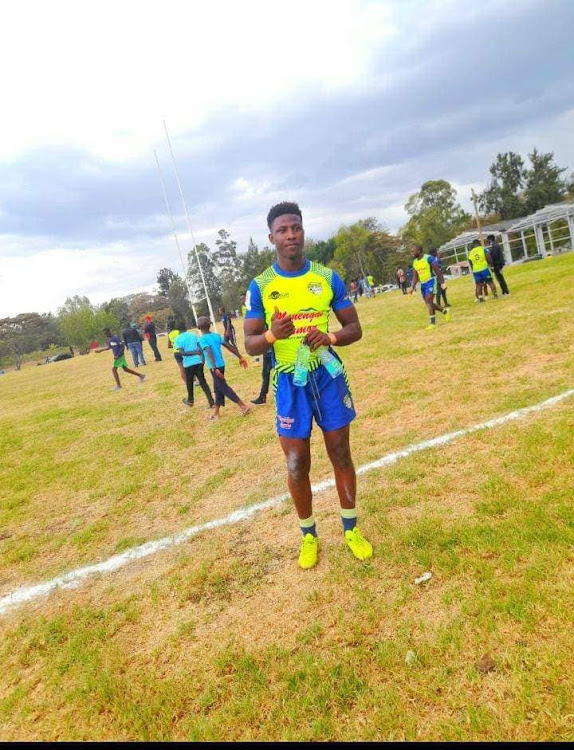 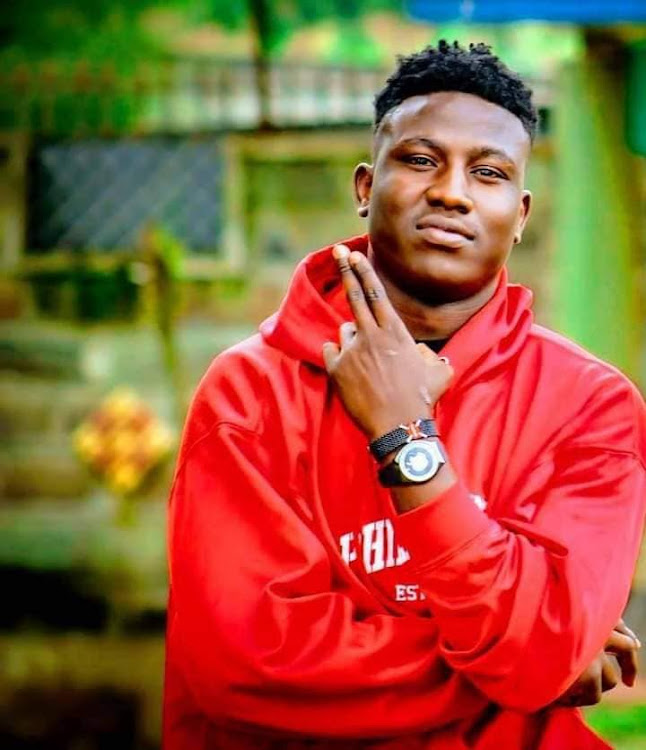 In a statement released to the press, Menengai Oilers Rugby Club confirmed that Kibet died of multiple stab wounds.

“He was in the company of another player who is now receiving medical attention at the hospital,” read the statement.

According to the rugby team, Kibet  was on the way to his home after watching a football match in the slum area.

“A bodaboda gang dramatically accosted and stabbed them several times,” read the statement.

The club reported that the other injured player (Ibrahim Otieno) is in a stable in stable condition.

“The incident has left both the Club management and other players baffled as the motive of the attack by a suspected thug running on a motorcycle is yet to be known,” reads the statement.

The player who survived the attack is liaising with the police to help solve the puzzle of why the player was killed.

Bahati woman on the run after allegedly stabbing boyfriend

A woman is on the run after she allegedly stabbed and killed her boyfriend in a domestic fight in Nairobi’s Bahati estate.
Crime
3 months ago

Child in attempted suicide case succumbs to her burns

Kesley Mutheu, sustained injuries after her dad Dennis Musyoka (now deceased) locked her and himself in a car and lit a fire in what was termed a ...
Crime
3 months ago
WATCH: For the latest videos on entertainment stories