• Wendy drowned in a pool as she live-streamed her day

• She was a Nurse by profession living in Canada 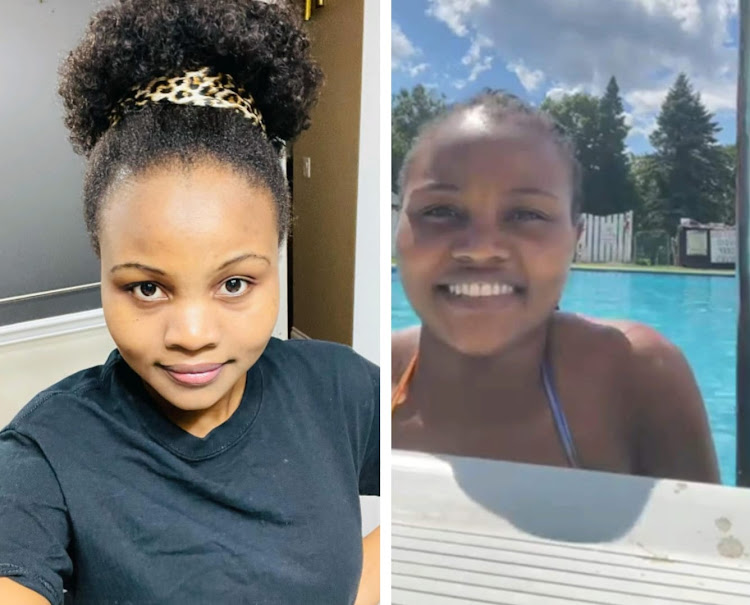 Hellen Wendy the Kenya Nurse who drowned while in Canada
Image: Facebook

The boyfriend of Canada-based Kenyan nurse Hellen Kemunto alias Hellen Wendy who drowned while live streaming her swimming session has revealed details of their last conversation.

The man identified as Alphonse Nyamwaya said Wendy wanted to know if he had eaten, just before she began swimming.

Wendy died last week while in a pool where she drowned.

“I was preparing myself for the afternoon shift when she gave me a video call. She told me she was headed to the swimming pool to relax after completing her morning shift. She inquired whether I had eaten before we said goodbye to each other,” Nyamwaya told NMG.

Hellen who worked as a nurse in Canada shocked many after drowning under unclear circumstances during her swimming session- calling for help with no one at her rescue.

Kenyans from all walks of life have been mourning the young nurse following her untimely death.

Just the other day, Kemunto's father dismissed claims that his daughter foresaw her own death.

In an interview with The Standard, John Nyabuto pleaded with Kenyans to not pay attention to such allegations that went viral online.

“I hear some people claiming she had said on WhatsApp that she would soon die in Canada. As her father, she never shared with me any information that suggested she was in distress or any form of trouble,” Nyabuto said to the Standard. 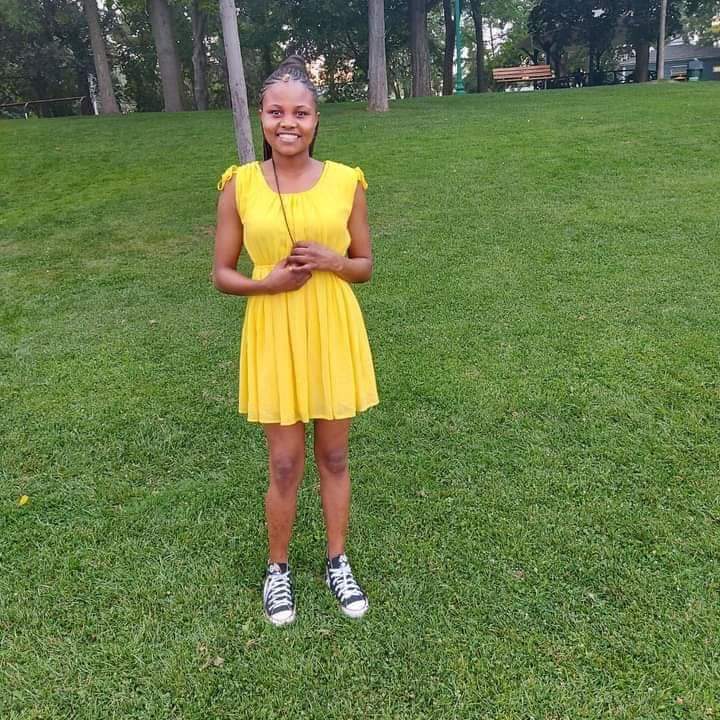 Nyabuto who is a father to 6 children, also learned about Wendy's death on Thursday night, August 18, after receiving a text message from Wendy's friends informing him of the sad news.

After that, he (Nyabuto) also received a call from Canadian officials who informed him that his daughter had passed on.

John Nyabuto insists that he got scanty details from the officials who shared the news with him.

Sadly, the family also witnessed on social media the video of their beloved daughter drowning with no one to help her. 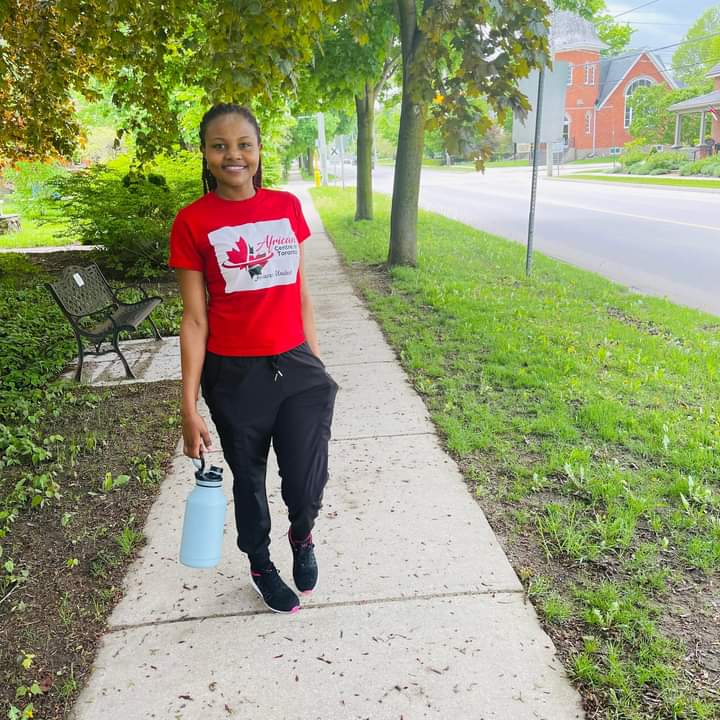 5 Things to do when you are drowning

It is important to note that one can drown even on the shallow end of the pool.
Entertainment
1 month ago

DeMathew is remembered for heavily campaigning for President Uhuru Kenyatta in 2013.
Entertainment
1 month ago
WATCH: For the latest videos on entertainment stories