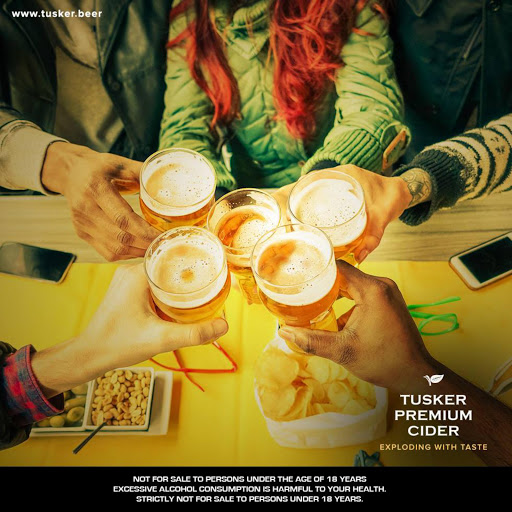 Japanese Government has encouraged the youth to increase the alcohol consumption.

This is to help boost economy through taxes generated from breweries.

Recent statistics from the tax agency revealed that Japanese people were drinking less in 2020 than in 1995, with numbers reducing from an annual average of 100 litres (22 gallons) to 75 litres (16 gallons).

The government will hold campaigns aimed at giving the youth a platform to suggest business ideas that will encourage people to drink more.

It invites participants to submit ideas on how to “stimulate demand among young people” for alcohol through new services, promotional methods, products, designs and even sales techniques using artificial intelligence or the metaverse, according to the official competition website.

According to reports by East African Breweries Limited results for the period ended June 30 2022, EABL ­—  with subsidiaries in Kenya, Tanzania and Uganda — sold alcohol worth Sh109.7 billion.

Out of this, 68 per cent, or about Sh74.4 billion was bought by Kenyans. Uganda delivered 18 per cent of the sales, while the Tanzanian market accounted for 14 per cent. Kenya, Uganda and Tanzania grew by 30, 24 and 21 per cent respectively.

Betty Kyallo- "My mum was devastated and for some time, we were struggling, not eating the best meals at dinner, like we used to eat pumpkin and ...
Entertainment
1 month ago

How to drink responsibly

During the 2022 Deputy Presidential debate held at the Catholic University of Eastern Africa, Kenya Kwanza running mate Rigathi Gachagua told that he ...
Entertainment
2 months ago

Lilly Asigo is said that Jua Cali was shocked by her move
Entertainment
3 months ago
WATCH: For the latest videos on entertainment stories