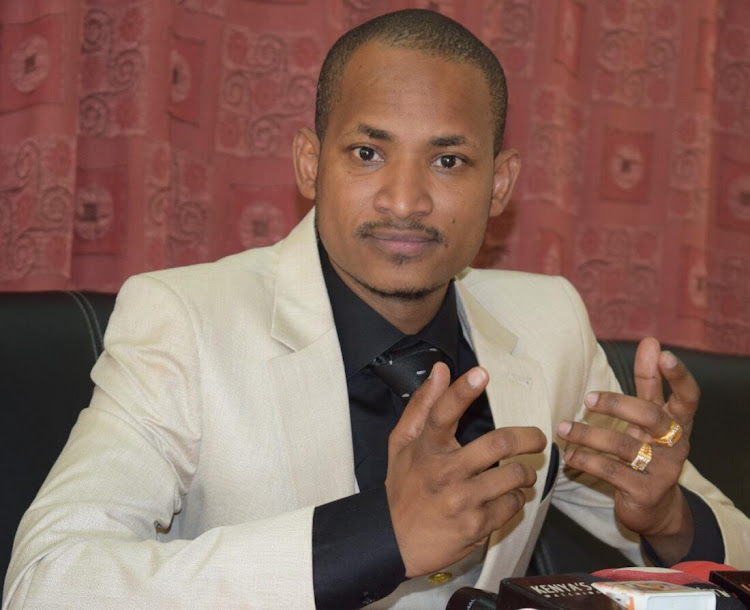 From the 234 polling stations in Embakasi East constituency, Owino defeated his four other competitors.

Ogada who is also a former MCA scored votes and was vying on an independent ticket.

Owino has camped at the East African school of aviation which is the constituency tallying center from Tuesday evening.

He had thanked the people of Embakasi for giving him another chance to lead them.

"Thank you the great People of Embakasi East Republic for RE-ELECTING ME.I have defeated my UNWORTHY OPPONENTS,"he wrote.

Singer Kioko Bahati has resurfaced online after two days to complain about the tallying process in Mathare constituency.
Politics
1 month ago
WATCH: For the latest videos on entertainment stories