Michelle Ntalami is famous for her controversial love life

• Michelle Ntalami is the founder of Marini Naturals.

• She is also a friend of LBTQ activist Makena Njeri. 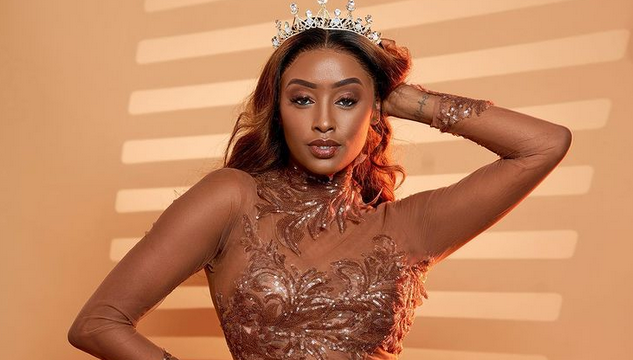 She is well known to have an organic hair care line Marini Naturals which was founded in the year 2015.

Michelle who shares pretty pictures on Instagram and leaves people yearning for more might leave you wondering whether she probably has a better half.

Well, she hasn't exchanged vows yet so she has no hubby as of now .

She once opened up about her worst relationship that took her a total of seven years to heal.

She got into a relationship with Makena Njeri where they shared their photos and videos all booed up and later broke up.

In a long statement posted on social media, Ntalami admitted that Makena had cheated on her with two other women resulting in the split.

Additionally, rumors had it that she also once dated Dan Sonko but no receipts were there to prove the allegations.

Michelle recently shared a video during her birthday celebrations with a lady identified by her Instagram username, Chipmunk Mario getting all cozy in the car.

In the video, Mario could be seen holding and kissing Ntalami's hand where she captioned I feel loved again.

Ntalami has since however come out to deny the claims that she is dating Mario while responding to all the congratulatory messages she had received.

She laughed off the messages saying she was simply having a good time, stating with a tone of finality that she is indeed not dating Mario. 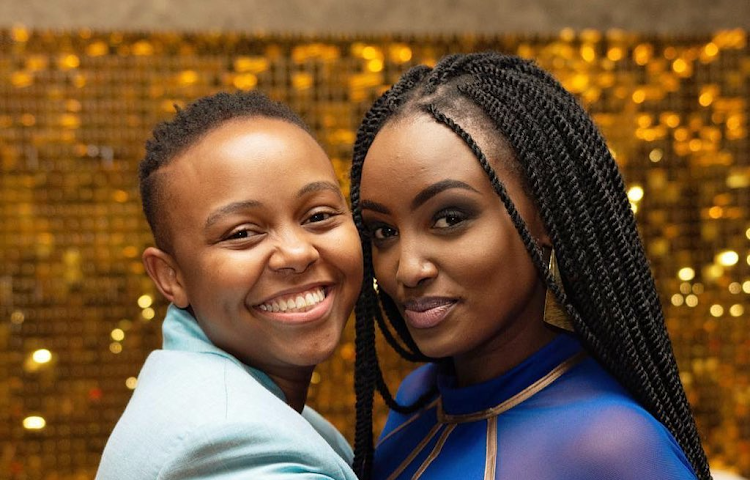 Makena Njeri with Michelle Ntalami in the past
Image: Instagram

Michelle Ntalami brutally shades lover who cheated on her

On her birthday, Michelle Ntalami introduced her huge fanbase to a new bae, Chipmrunk
Entertainment
1 month ago

Ntalami- "My DM is blowing up with 'I'm so happy for you' messages."
Entertainment
1 month ago
WATCH: For the latest videos on entertainment stories