I would have preferred an Otile or a Frankie! Andrew Kibe unimpressed with Kamene's bae

• Andrew Kibe was Kamene Goro's co-host on the Morning Kiss.

• Kibe says Kamene is getting desperate after she entered her 30's. 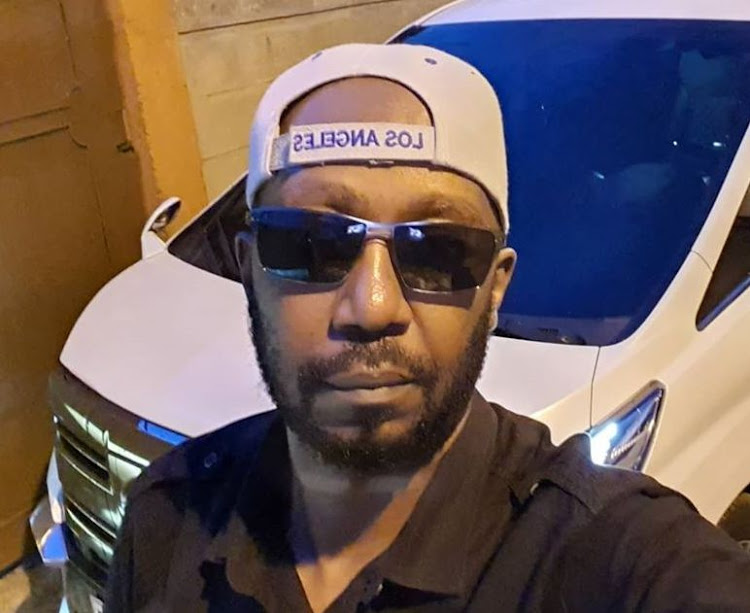 Andrew Kibe has reacted to Kamene Goro's relationship with DJ Bonez. Kibe and Kamene were co-hosts and friends before he was fired from The Morning Kiss show.

The controversial host claims the reason Kamene Goro has been parading her man around is that she finally hit 30 years.

He refers to that as the age where most single women panic and start looking for husbands and kids because time is running out.

"Did you think you would ever see Menjez’ boyfriend?" Kibe was asked.

To which he responded, "Before she turned 30 did you think you would ever see her boyfriend? No, because there was no desperation. 30 has a way of shaking women. They shake a lot when they get to 30. They go into full panic mode."

"This woman can go and take anything. Any taka taka from anywhere just to parade that idiot in front of people. I thought you were bringing an Otile here. What is this you are bringing? Get me a Frankie, not this nonsense."

Kibe's attack on Kamene is a continuation of a pattern he started last year of taking shots at his former co-host.

In a past interview with Dr. Ofweneke, Kamene said she does not miss him anymore. She said after they stopped working together, she tried to maintain a good friendship but Kibe did not respect that.

She reached out to him, but he constantly kept attacking her, hence the reason she blocked him.

"I don't miss Kibe. Recently, I tried to maintain our friendship after we stopped working together but he just became really toxic of late," she said.

Asked if the two had a beef, Kamene said they had no bad blood and she even wished him a happy birthday last year.

"Beef? Nothing, I personally had no issue with him. The last time we spoke was on his birthday to wish him. I told him to stop putting my name on his mess but he did not stop, so, I blocked him."

The deputy presidential debate will be televised live on Mpasho, The-Star and Radio Jambo
Politics
3 weeks ago

Andrew Kibe has added a few words to the sheng language
Entertainment
4 months ago
WATCH: For the latest videos on entertainment stories

Why Kamene will hold a bash for her dog