The tall singer is a prolific songwriter

• The singer was recently interviewed by Mzazi Willy M Tuva where he revealed a lot about his work behind the scenes.

• The outspoken musician has also written for some German musicians. 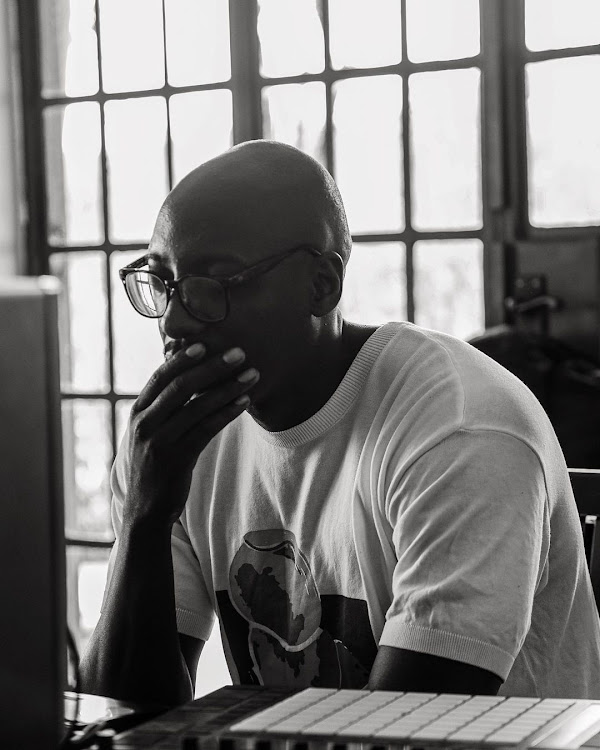 Sauti Sol member Bien Aime is well and truly on his journey as a solo singer. Bien described it as a difficult decision but one that he does not regret.

Speaking to Mseto East Africa, Bien revealed that there are countless songs he has written, that Kenyans have no idea about.

"There are so many songs. Where do I start? Of course the Bensoul song 'Nairobi 'I wrote the second verse."

Bien wrote most of Sol Generation and Sauti Sol's songs. Musicians that Bien has written for are below;

-Savara for his album.

-Chimano for his album.

-A few songs for Daddy Owen.

-He has also written for Size 8.

Bien has written The Girl next door for Tiwa Savage and has also done for some German artistes. Bien then spoke about the thought process behind the hit, 'MbweMbwe.'

Bien said, "I wrote Mbwe Mbwe together with Aaron Rimbui. He told me he wants music that sounds like the era he grew up in, the 80s you know that vibe?"

Bien said that he was inspired by the Rhumba sound because of always listened to Madilu System.

"My dad used to play that type of music at home all the time at the time I found that music so boring."

Bien finds this amusing because currently, Rhumba is his thing "I write songs inspired by Rhumba, you would think i have the cheat code. zinatoka tuu zenyewe."

Just this past week, the musician has been on a relentless media tour as he promotes his new music that is geared for this election period.

The entertainer desires to have peaceful elections, something that ties together the songs he and some other artistes have been releasing the past two weeks.

I hope that his hope of a free, fair and tranquil election actually happens.

Bien only goes to clubs when club owners pay him for appearances.
Entertainment
1 week ago

• The tall singer opened up about his opinion on relationship issues during the interview. • Bien has been increasingly vocal and given some really ...
Entertainment
2 weeks ago

Bien says bad relationship with items made him lose his wedding ring
Entertainment
2 weeks ago
WATCH: For the latest videos on entertainment stories

Bien willing to get a vasectomy