Jovial is special to me-Willy Paul

• She is currently riding the airwaves with the song 'Jeraha' and 'Such Kinda Love' among others. 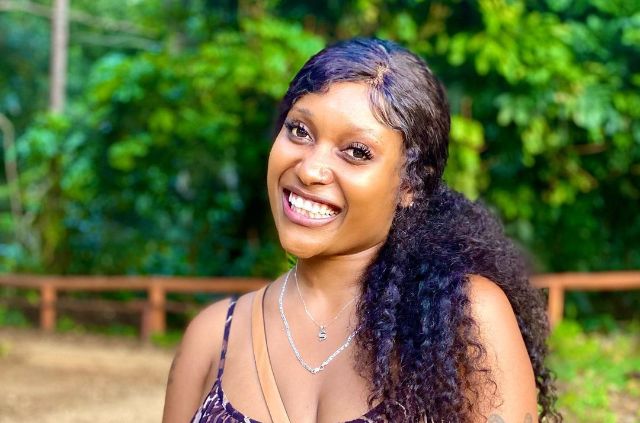 Willy Paul has revealed he would never collabo with female artist Jovial on a song.

According to Willy Paul, the fact that he has an interest in Jovial as a man makes it hard to sing together.

" I view her as someone special, there are some things men love keeping to themselves.

She is a great artist but doing a collaboration with her would give us problems.

She is special and she knows it."

The controversial singer thirsted after the songstress when he commented on Jovial's post on Instagram saying he would 'chew' her like a traditional ugali if he had a chance.

Willy Paul's advances were turned down by Jovial who termed him as not her type.

Jovial dismissed Willy Paul's comment, saying that he is not his type and that he should look for another woman to thirst after.

Not one to easily give up Willy Paul dared Jovial to give her 1 night , adding that she wouldn't regret it.

"Maybe I should come slowly jaber… if you know me well then know how much pride I got in me.. so for me to come here and ask you out aaaaaih.

Just say yes! Let me show you the other side of life, take you to places you've never been before… I know it's cold out here but I got the skills to warm your heart.

Just give me one day, one night and you'll beg for me," Willy Paul wrote.

Many have come to the conclusion that Willy Paul is clout chasing to promote a song, how true is that?

Are these the 4 most controversial Kenyan celebs?

Controversies is not a big deal to this artists, they believe any publicity stunt is positive for their career
Lifestyle
6 months ago

Miss P can object to this application by Willy Paul. She has until end of July to do so.
Exclusives
7 months ago
WATCH: For the latest videos on entertainment stories