Terrible! Narcissistic! Betty Kyallo describes the lover she dated after split from Okari

• Betty's love life hasn't been as successful as her professional life.

• The mother of one has been dishing out information on her past love life in her new reality TV show. 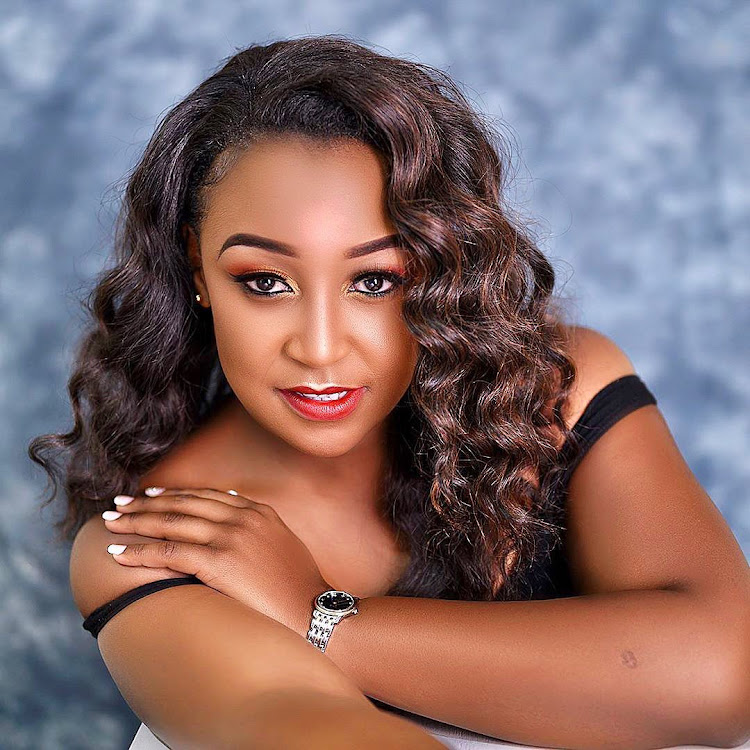 Betty Kyallo has been sharing a lot of personal experiences on her new reality show. One of the things that the mother of one opened up about was the horrible relationship she had after she and Dennis Okari went their separate ways.

She noted, "And now the relationship after Ivanna's dad was work, terrible...you know narcissistic relationships."

She added that despite the politician providing lavishly for her, she wasn't truly happy nor at peace.

She explained that while she had at her disposal all the money she wanted in her accounts and cars bought for her, she was being treated so badly and disrespected that she had to leave eventually.

Her remarks on the show closely mirror a previous interview she did with True Love magazine where she spoke a lot about the wealthy politician who became close with Betty in early 2016.

"It wasn't until May (2016) that I became close to the man. He was going through the same thing, a separation, and we connected on that level. We tried to have something and it gave me comfort because we understood where we were with each other. He was easy to talk to, hang out and have fun with,"  she revealed.

But while things started off like a Disney movie, issues between the two would soon pop up. "But after a few months, I decided that this was not what I wanted for myself. We had a culture clash and a religious clash. I also wanted to be a strong woman, I wanted to make something of myself and my daughter.

Betty explained that she was business-oriented but the politician wanted her to quit her high-flying job as a news anchor on premier television.

"I wanted to start a business because I am young and energetic. But he wanted someone who was chilled; there was a conversation about me quitting my career and just staying at home. We did not see eye to eye on this."

That was the straw that broke the camel's back with the two deciding to part ways. "It was a painful discovery, and I knew it was going to hurt once again, but I left with what was mine and gave him what was his. We parted ways in December 2016."

'That white dress...' Betty Kyallo is not interested in another white wedding

Betty Kyallo- "I would just probably date, come we stay or do a traditional wedding and live it at that. I don't know but I feel like the white dress ...
Entertainment
1 week ago

Lillian Muli, "There is a tendency of men to renege on their responsibilities if they are not sharing a bed with you or if they are not on good ...
Entertainment
1 week ago

Mercy accused Betty Kyallo for slandering her name to her friends while Betty said Mercy reacted with emotions.
Entertainment
3 weeks ago
WATCH: For the latest videos on entertainment stories

Betty Kyallo's classy response to being called old and unmarried

"I will hunt you down!" Betty Kyallo's warning in cryptic post