The romantic comedy will premiere on the platform in December 2022

• Catherine Kamau and Pascal Tokodi will play the lead roles in Disconnect 2 a sequel to a 2018 romantic comedy
• Kate was over the moon as she appreciated working with renowned actor Pascal Tokodi in the production. 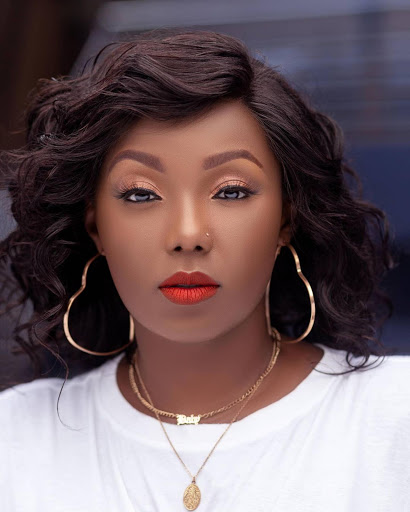 Netflix confirmed ‘Disconnect 2’, the sequel to the beloved Kenyan Romcom which will premiere on the platform in December 2022.

The comedy is about a self-centered Otis who falls victim to a wedding scam, months after volunteering to organize a destination wedding for his Nigerian investor buddy, who will arrive with the wedding party in two days, so he desperately enlists the help of a reluctant TK and friends.

The actress was over the moon as she appreciated working with renowned actor Pascal Tokodi in the production. She wrote;

Other projects of Kenyan Director Tosh Gitonga include a new series Volume and the critically-acclaimed film Nairobi Half Life while unveiling it's 2022-2023.

Kate has termed her rise to the international stage as something she has worked for.

"I need to stop playing small, I deserve these things. I've worked for them, I've worked for the recognition," an excited and emotional Kate said at the airport as her family and friends welcomed her back from her trip to South Africa in April this year.

The award-winning actress added that she felt she had worked for this moment her whole life and it is what she wanted to achieve in life. To her it made her feel honored and humbled.

Kate added that her experience in South Africa was not only humbling but mind-blowing and life-changing as well.

Catherine Kamau or if you wish, Kate Actress, on her travel to South Africa, was thrilled as she met her long term bae Hloma Dandala.
Entertainment
2 weeks ago

Phil Karanja reveals what he really adores about Kate Actress

Philip Karanja reveals the one thing he loves about Kate actress
Entertainment
2 weeks ago
WATCH: For the latest videos on entertainment stories

Why Grace Ekirapa will not expose daughter online