Bernard Ndong has announced his next move after Citizen

• NTV had last week teased that he was joining NMG. 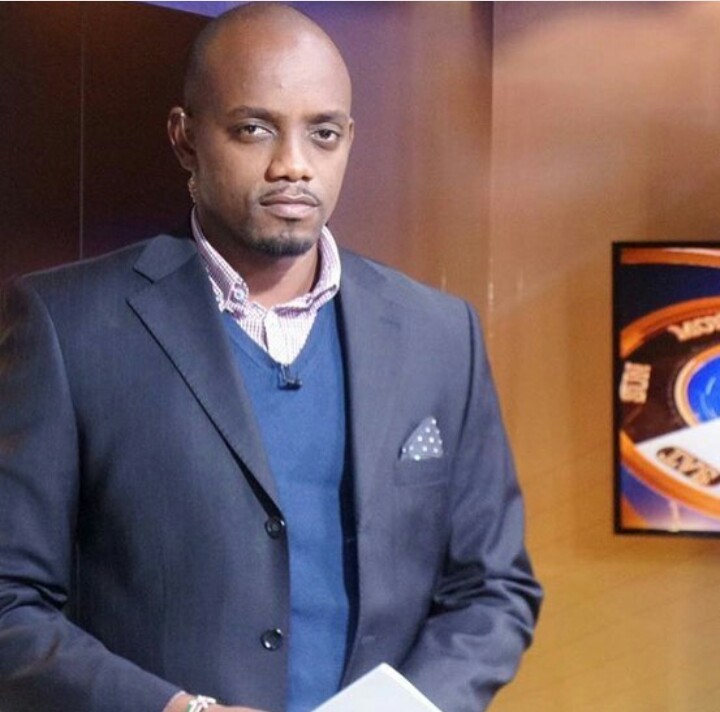 Bernard Ndong called it a wrap on Citizen TV in June. The hunky sports presenter bid farewell to fans after his segment on air.

Ndong, who presented his last broadcast on June 25, received an emotional farewell from the crew who showered him with messages of praise for an illustrious career at the station.

Mike Okinyi his counterpart paid tribute to their years together at Royal Media Services writing,

“We were going to the studio to do a screen test for Kirigo Ng'arua and you asked if you could join and I said yes, please join. I remember it was three weeks of hard training and back and forth and when I finally sent the tape to our then-boss Faridah Karoney, she had no doubts and she said, 'Take Ndong for sports, Kirigo will join breakfast,' and the rest is history.”

Bernard was at Citizen TV for 13 years. A trailer was released last week by NTV on Saturday, July 23, indicating Ndong will host a new show dubbed, The Big Signing.

NTV announced, "Nding Ndong…knock knock! Who’s there? Then Then who? The newest signing on NTV Kenya,"

The show will cover local and international sports activities ranging from soccer, rugby, athletics, e-sports and other sports disciplines.

Bernard's rise in the industry has been phenomenal. Ndong started as an intern at KBC in 2007. While there, he unsuccessfully tried auditioning as a reporter for several media stations, including NTV.

After graduating from Daystar University, where he pursued a degree in Broadcast Journalism, Ndong joined RMS as a salesperson and worked at Mulembe FM. He then rose to anchor news on Citizen TV.

Victoria Rubadiri welcomed other stuffs to cut a farewell cake and share their farewell messages.
Entertainment
1 month ago

A Citizen TV station manager claimed they were unaware that the woman had retired and wasn't permitted to be in the studio wearing a police uniform ...
Politics
1 month ago
WATCH: For the latest videos on entertainment stories