The boy band had signed their contract in early 2020

• He said that the band members jointly decided not to renew their contract.

• Bien however clarified that their split had been amicable. 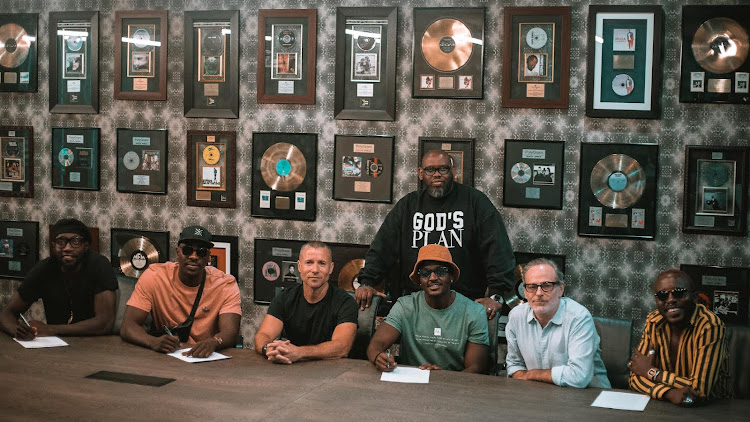 Sauti Sol when they signed their deal with Universal
Image: Instagram

Bien Aime Baraza has revealed that Sauti Sol has ended their contract with Universal Music. The lanky musician divulged this information to Mzazi Willy M Tuva on his Mambo Mseto Show.

"It was either we sign another contract or we cancel the current one, we terminate it," Bien said about a deal that was signed in early 2020.

He said that the band members jointly decided not to renew their contract.

"We went independent again. So right now we have recorded another album. Licensing and distribution will be done by others."

"After working with universal, I have realized one thing. Going International haiko kwa ule msee unawork na yeye. Iko kwa kichwa yako, it's in your mind, so kisanii lazima kwanza umekuwa umeji elevate so us - Sauti Sol we were already there, mentally and musically too." 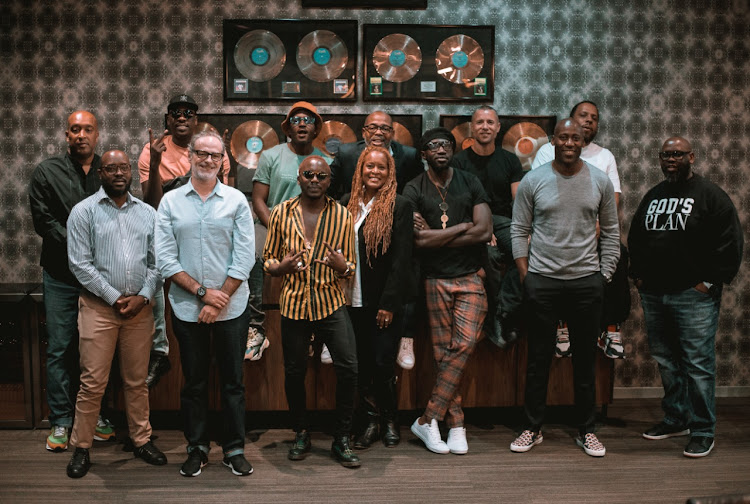 Sauti Sol when they signed their deal
Image: Instagram

Bien however clarified that their split had been amicable.

"Much as we worked with universal, I feel it's been a good relationship, we have split amicably in terms of we are going independent for our next project but let me say that what we benefitted from Universal. Artistes right now don't need to be signed to a label. Maze kuweni independent."

The band signed the historic deal with Universal Music Africa (UMA)  in January 2020.

"It's official! Our first major recording deal, Universal Music Group. Thank you guys for being patient. We really hope y'all are ready for the new album," posted the band on Instagram at the time."

The album, slated for 2020 release and titled Midnight Rain, will be Sauti Sol’s first project with UMA.

“We look forward to working together with them to ensure they are able to authentically celebrate Africa through music and to help introduce their unique blend Afro-pop to new listeners everywhere."