The singer explained his musical process to Willy M Tuva

• Bien was very open about how he is able to work with his wife as his manager.

• The singer explained that the couple had some guidelines to make their relationship work. 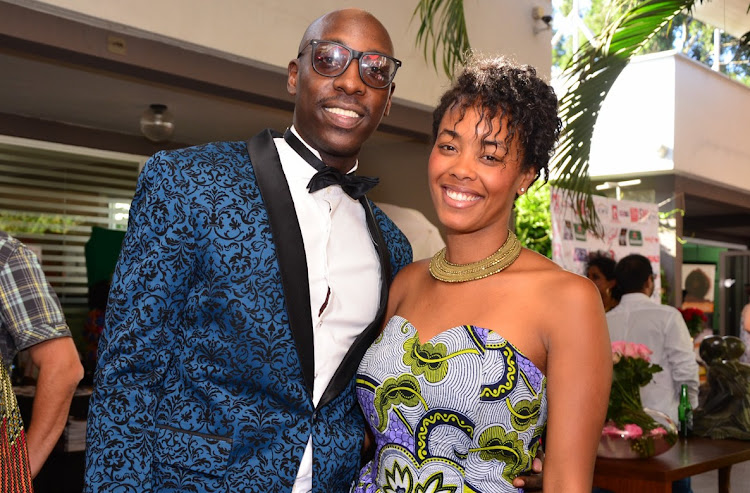 Bien and Chiki Kuruka in a file photo
Image: Instagram

Bien-Aimé Baraza was a guest on Willy M Tuva's Citizen Radio show, Mambo Mseto. While there, the musician opened up some more about his relationship with his wife, Chiki Kuruka.

The tall and chocolate-skinned musician opened up about having Chiki as his manager saying that she was amazing at the role.

"Do things really go well if your wife is your manager?" an incredulous Willy inquired.

"Yes, things go well. But of course, there are challenges. Mafeelings ziko all over the place. Ni hard in the beginning but I think we have transparency.  Also, we have a life coach and a counseling session to iron out our issues. We talk it out in a counseling session na inakuwa tu poa," he said.

Tuva still wasn't convinced and reiterated his earlier doubt about one's spouse managing them. But Bien wasn't backing down and even started citing examples of how it can work.

At the end of the day, management is something that involves trust. And my wife cannot steal from me. Beyond trust, there is a certain element of management that women are better than men at doing."

"So there are times when you and your wife aren't on good terms, does it normally spill into your music?" Willy followed up.

"It does but there are ways to deal with it. Transparency is one of those ways," he said. "Talking about everything makes it very easy. There are also boundaries. Like when I am performing and I have a show, I normally stay in my hotel room alone. I don't even have music inside there. I just want to be by myself to meditate for the upcoming show." 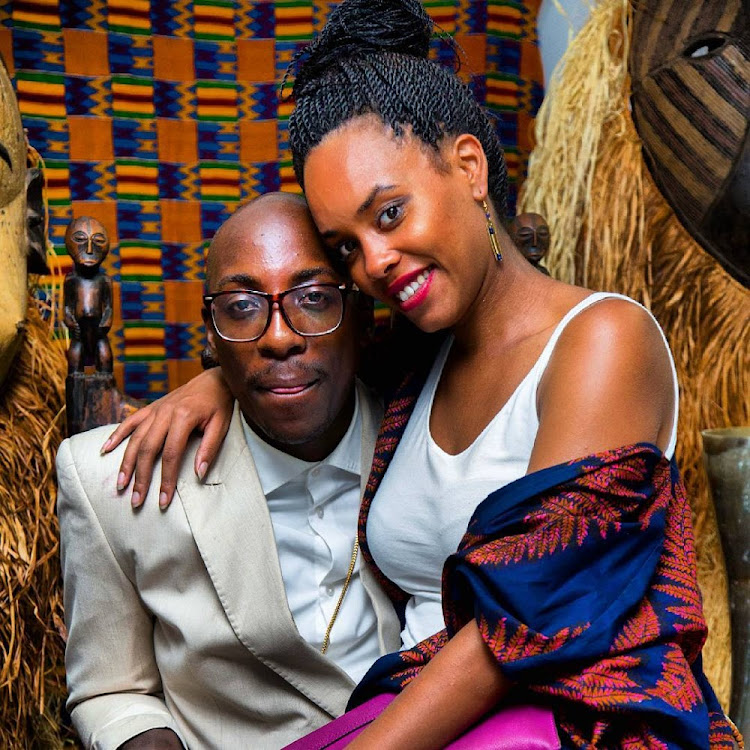 Bien with Chiki Kuruka in a file photo
Image: Instagram

Bien then explained that if a promoter was booking him for a show, that they also had to book a room for his wife.

Willy was again stunned and asked Bien to clarify that really he doesn't stay with his wife in the same room when he is going to perform.

Bien reiterated his revelation in a matter-of-fact way. "Si she is my manager!? She is booked for her room as my manager and I am booked for my room like a G and I do my own things in my own room."

Willy asked why Bien wasn't using the opportunities presented by his out-of-town performances to increase the romance with Chiki?

"This is why I told you about boundaries. Outside of work, we create opportunities all the time to go out of town to bond together but when it's work, that is how I like it to be."

In March during the launch of Sol Kids project, Bien Aime told Mpasho he wants two kids
Entertainment
4 weeks ago

Proof Bien started rocking a bald hairstyle from a young age
Entertainment
2 months ago
WATCH: For the latest videos on entertainment stories