• The popular news anchor spoke about her co-parenting relationships with her 2 baby daddies.

• She also revealed that she would never take anyone to court for child support. 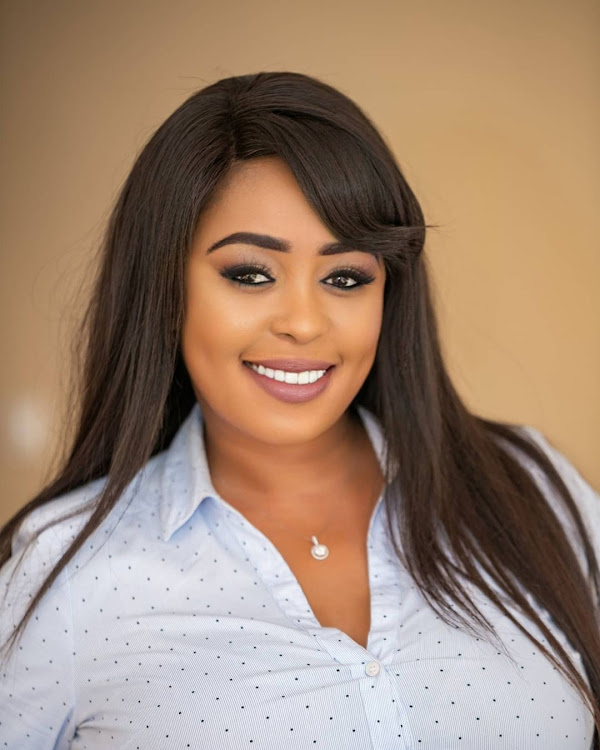 Citizen TV news anchor Lillian Muli has intimated that she and her two baby dads struggle with co-parenting.

The mother of two claimed that some guys avoid their obligations when their baby mamas decline to go out with them.

She revealed this in an interview with the reality show Kyallo Culture. "Children suffer the most in this situation," she claimed.

"The child ultimately is the one who suffers."

Lilian said she would never take anyone to court for child support.

"I am not taking anybody to court for these things, by the way. I am like, if you want to sign a date with karma, you do it," she said.

A post shared by LILLIAN MULI THE BRAND (@lilmuli)

Prior to their divorce, Lillian and Moses Kanene were married and the two got a son. After that, Lillian dated Shabana FC owner Jared Ombongi, with whom she had another son.

"I won't make you do something you already know you should be doing. If you're out purchasing slay queens champagne, go ahead." Lillian declared in the program that she would never make any of them care for their children without their will.

Lillian also confessed to Betty that having two baby daddies is untidy. Lillian Muli said it takes longer to heal from a breakup.

"I grieve and mourn over a relationship breakup. I play love songs, take long drives and eat ice cream," she said.

Lilian and Betty also spoke about their exes who used their fame. Betty said she has a weakness for putting her guys on social media, something she regrets.

"In my last relationship, I put him out on social media and I am now like, I will never do that again. That is my space and we should stop overlapping each other when it comes to my social media space," she said.

Lilian Muli said the man Betty was dating is now a celebrity. "Even now, I think he must be Nairobi's most eligible senior bachelor."

In a past interview, Lillian talked about an ex who used her fame for his personal gains.

"Most of you know him, he would publicly display me out there coz they know what they are getting from that," she said.

"At first, I thought this person liked being pictured with me in public places because they liked and maybe they were proud of me. But eventually, I found out it was adding to his benefits for one or two reasons."

Yesterday I wrote an article about some of the most scandalous things that Lillian Muli has said about her exes.While writing the article it struck me
Entertainment
10 months ago

Lillian Muli is one of the few media personalities who is known for having her heart on her sleeves, something she has become more disciplined about ...
Entertainment
10 months ago

"When you try to hurt those who hurt you, you're only hurting yourself" -Lilian Muli.
Entertainment
11 months ago
WATCH: For the latest videos on entertainment stories