• She posted a video on TikTok preparing her kids psychologically as they move into their new house.

• Paloma could be seen trying to control her emotions. 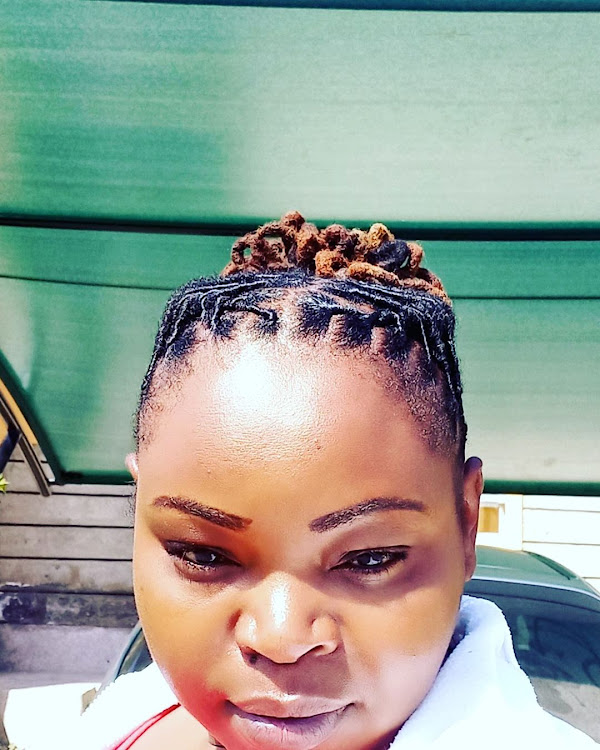 Viral Tiktoker Queen Paloma has decided to call it quits on her marriage. She had been in a 6-year relationship with her husband.

She posted a video on TikTok preparing her kids psychologically as they moved into their new house.

On the video, she wrote, "A little talk with my angels" and a caption that read sometimes you have to explain to them.

She is seen telling her son and daughter that the new house may not have everything that they might need but they will eventually buy it.

The young lad responded in a calming tone saying, "Don't worry Mommy we will cope."

The mum continued by saying, "Yeah, Thank you thank you for that Jaden but slowly by slowly mummy we're gonna get everything we need. Okay? So I just need you guys to be a little patient with me."

Jaden told her mum that they will be patient and she went on to ask her daughter if that was okay with her. The daughter joined in by promising her mum love and flowers.

"You have my love and I will get you a flower" Shanice remarked. The mum emotionally responded to her daughter saying, "Oh my God that's the best thing I've ever had. Thank you, Sweetie." 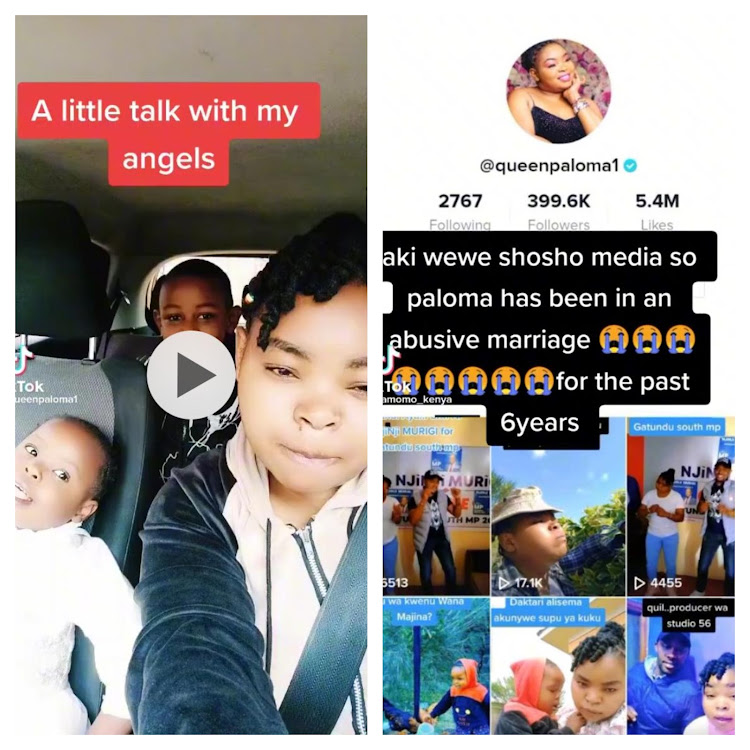 Paloma could be seen trying to control her emotions as she couldn't believe how her kids remained sweet and calm at the midst of chaos in her separation with her husband.

Fans rushed to support her where some said;

wangarewairiukoaky this have reminded me way back in 2017 when moving out from toxic family. how my kids handled it it's only God who knows.just hang in there

miu_lulumaxgym：15 years ago I walked out without nothing, today am happily married, driving and at my own home. It's gonna be alright! Keep moving mama🥰🥰🥰🥰🥰.

sheaniendwiga017：all the best mama peace is everything.....kids adopt very quickly it's barely 2yrs now with my two babies and life is smooth with God🥰🥰hug @queenpal

luciejee1Aaaaw you have lovely kids and cute for that matter ...i love the way that boy is okay about it

Paloma is one of the most followed TikTokers here in Kenya due to her humourous videos. She has accumulated close to four hundred thousand followers on TikTok and over 5.5million likes on her verified account.

Is marriage becoming the least priority for this generation?
Entertainment
2 weeks ago

Amira said Jamal's apology had triggered a lot of emotions
Entertainment
3 weeks ago
WATCH: For the latest videos on entertainment stories

Why Otile is still single after breakup with Nabbi

Mungai Mbaya and his girlfriend split up