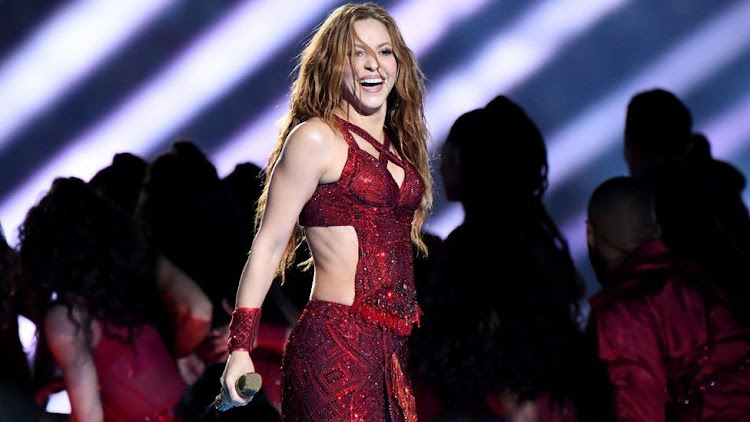 Spanish prosecutors are also demanding a £19million fine for the 45-year-old singer, who is charged with six counts of defrauding the state between 2012 and 2014.

In court documents obtained by Reuters, Spain claimed Shakira was an “ordinarily resident in Spain between 2012 and 2014 and in May 2012 bought a house in Barcelona which became a family home for herself, her partner and their son born in Spain in 2013.”

However, Shakira had her primary address listed as the Bahamas during that time, which helped her avoid paying the millions of taxes she has since given back to Spain.

While Shakira did pay back what Spain demanded, she avoided an out-of-court settlement as well as admitting guilt.

Instead, Shakira will stand her ground and enter a trial, and prosecutors are asking for an eight-year prison sentence and a fine worth $23.5 million. The trial has not yet been scheduled.

The Colombian-born mother-of-two rejected an out-of-court settlement that would have involved her admitting wrongdoing, saying she has already repaid the money she allegedly owes the treasury, along with interest believed to total £ 3 million.

A spokesman for Shakira said

"Shakira has always cooperated and abided by the law, demonstrating impeccable conduct as an individual and a taxpayer, and faithfully following the counsel of PriceWaterhouse Coopers, a prestigious and globally recognized tax firm."

"Unfortunately, the Spanish Tax Office, which loses one out of every two lawsuits with its taxpayers, continues to violate her rights and pursue yet another baseless case. Shakira is confident that her innocence will be proven by the end of the judicial process."

The charges were contained in an indictment submitted by prosecutors to the investigating court near Barcelona, and made public.

A Narok court has sentenced a man to two years imprisonment after he admitted trading Cannabis Sativa (bhang).
Crime
2 weeks ago

The new EAC tax which took effect yesterday will cause an increase in food prices
Lifestyle
1 month ago
WATCH: For the latest videos on entertainment stories