The group was performing on stage when the screen fell

• The band was formed in 2018 and have since experienced break out success in recent years reaching audiences across Asia. 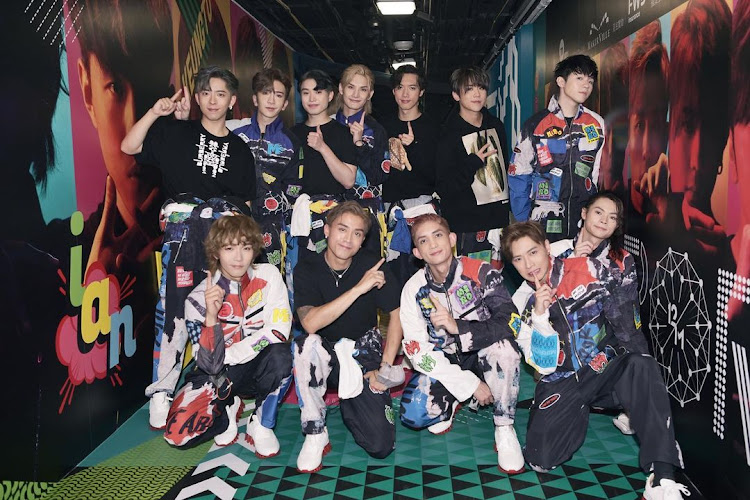 At a concert by the wildly successful boy band Mirror in Hong Kong, a massive screen collapsed and hurt two dancers in front of shocked spectators.

Footage that has been circulating online showed the video screen crashing down on one artist before falling on others.

The band's manager quickly called off the performance and instructed the audience to leave the venue quietly.

According to a local hospital, one performer had neck injuries and was in intensive care in a critical condition, but another was stable, according to a story in the South China Morning Post.

No names of those hurt have been released. Many female concertgoers received treatment for shock as well. 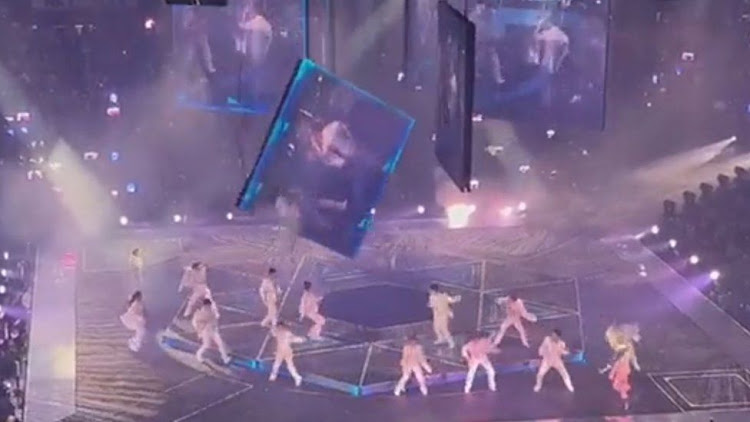 The graphic image of the time the screen fell onto the stage
Image: Screengrab

On Thursday night, the boy band was giving a series of performances at the Hong Kong Coliseum.

The balance of the tour will be postponed until safety inspections are completed at the remaining sites, per a local government decree.

John Lee, the new mayor of the city, expressed amazement at the occurrence and added, "I offer condolences to those who were injured and wish that they would recover quickly."

The group is incredibly well-liked in the area and is frequently credited with reviving Cantopop, a type of indigenous pop music from Hong Kong.

Some of Hong Kong's most recognizable celebrities today are among its members. The band was founded in 2018 and has now reached audiences throughout Asia with their breakthrough success.

From activist Boniface Mwangi to singer-actress Sainapei Tande, to politician, media personality and comedian Jalang’o, no one is safe...
Entertainment
1 month ago

Akothee bragged about the one hour and 45 minutes she was performing to her lovely fans.
Entertainment
1 month ago
WATCH: For the latest videos on entertainment stories