Esther Musila-A hater wished I died before my husband

Esther Musila and Guardian Angel were criticized for their age difference

• Esther Musila was a private person until when she started dating Guardian Angel who was already in the limelight.

• Esther Musila said being in a space where people had an opinion about someone they did not know was expensive and many times she found herself trending for loving Guardian Angel. 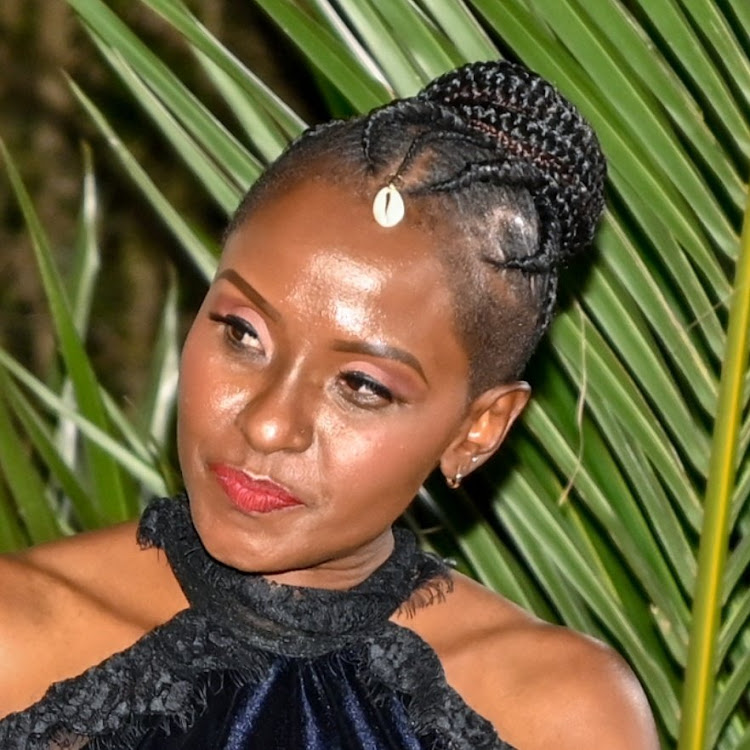 Guardian Angel's wife Esther Musila has spoken about breaking down many times due to social media trolls.

According to Musila, she was a private person until she started dating Guardian Angel who was already in the limelight.

Musila who spoke in a podcast interview with Digital Dada, said that despite joining social media early, she had all accounts private and for the people with who she was close.

"Until, now when I was exposed to the limelight after I met my husband," she said.

Musila went on to state that she was exposed to social media which she had no experience with and it was unbearable.

"I would say it was hard. At some point, I kept wondering if that is what the limelight is all about. I was so shielded by the fact that I was a private person who did not want to expose myself to the world," she said.

She said being in a space where people had an opinion about someone they did not know was expensive and many times she found herself trending.

"Being in this space now, where I have to endure insults, and everyone is on my case even those who don't know me. At one time, I was sitting with Guardian in a room and wondering if I had offended anyone," she narrated.

Musila recounts sitting down with Guardian after waking up trending on blogs and Twitter because she had chosen to be herself and fell in love with someone she loved.

"That I was having my name trending every now and then. It was very hard especially for my children since they were wondering why there was so much hate yet the hate came from people who did know me," she said.

Musila said the hate came directly to her husband's social media when he posted her photos.

Because her social media pages were private, Musila said she received thousands of friend requests but decided to open a public page for the people who wanted to know who she was.

"The hate was from the photos my husband posted on his account about me or from blogs. I found that everyone wanted to know Esther and so, my social media were flooded with friend requests. I thought they would crash. I decided to open a public page for everyone who wanted to know who I was," she said adding that she still has her private accounts.

Musila said of the many comments she received from her fans, one fan wished her death using a pseudo account.

"Someone sent me a message in a pseudo account and said,' You will die before Guardian. I wish you death.'"

Musila said the message was so traumatizing that she had to respond to the person.

"It was at 5:27 am. I left the bed and went to the living room. I asked myself how someone could not sleep wishing death on me.

For what reason? I thought about replying and I did. I talked to the person in a polite way. There are things I respond to and others I block, I have over 5k blocked accounts coz I don't the negative energy on my page. I am about good vibes."

Musila advised her fans to believe in themselves as no one has a right to dictate for you how to live.

"A lot of people are going through so much in their lives and so when they see me post a nice picture of me smiling, its becomes bitter to them. People should find their own happiness."

Juliani to Nandy: Celebrities who wedded this year

Juliani, Nandy and Guardian Angel are among celebrities who've tied the knot this year
Entertainment
3 weeks ago

'He should endure!' Guardian Angel after Ringtone ditched Gospel

Guardian Angel has faced a lot of trolling with some saying that he is a 'taken' man
Entertainment
1 month ago
WATCH: For the latest videos on entertainment stories