PDA can be a sign of love or insecurity

•Continual PDA loses its importance, and makes others uncomfortable. 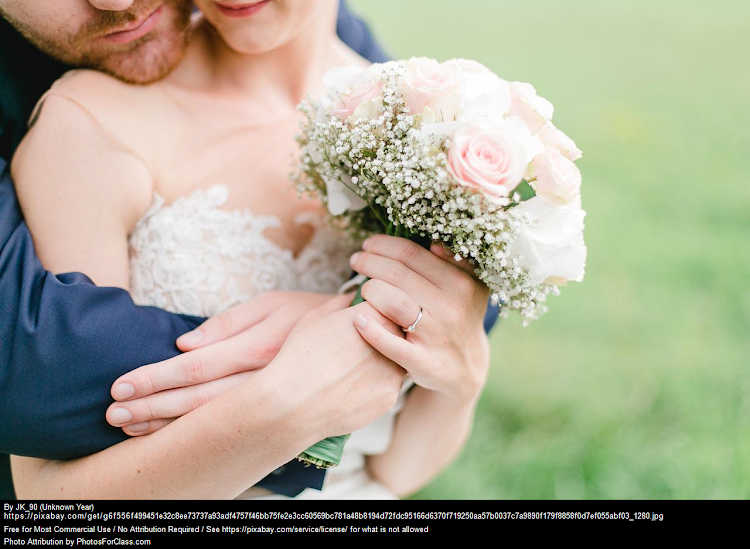 Public displays of affection, commonly referred to as PDA, are perhaps one of the most polarizing topics when we talk about relationships.

You’re free to do whatever you want to do with your partner, but if you want to embrace public displays of affection, just be sure to be on the knowledge of getting to extremes.

There will always be some lovey-dovey moments couples share in public but PDA can sometimes be inappropriate.

Continual PDA loses its importance and makes others uncomfortable.

So, if you like holding hands or stealing kisses from bae to express your connection, then go for it. Some people love holding hands and literally cannot keep their hands off one another, while others think any kind of PDA is gross.

It is totally fine if you’re holding hands, putting your arm around your partner, or giving your significant other a quick kiss, but anything more than that crosses the line.

It’s not our lustful state that makes the rest of us give you a hard stare but It’s also how long you’re going at it, and how loud you’re being.

Although the science behind it says that we perform PDA to show off, which makes sense.

As much as it may look intimate and a sign of comfort and security in a relationship, it can as well be a sign there are deeper problems there, too.

Some show PDA because they’re feeling insecure in their relationship, and when that happens, you will see an imbalance of PDA as one partner tries to use is it as a way to kick start the connection.

When one partner is feeling jealous or insecure then they might show more PDA to silently convince their partner of their feelings which wouldn't come out as a mutual feeling.

A healthy amount of physical touch can take place in public when prompted by external cues.

For example, if both partners are excited and happy about an event or situation they're both experiencing or when the external environment sets a romantic mood.

Do you love PDA or nah?

'My one and only...' Emmy Kosgei celebrates hubby's birthday

Kosgei shared a lovely photo of her preacher hubby, accompanied by a sweet message.
Entertainment
2 weeks ago

Watch: Zari dances and locks lips with her much younger bae

Zari has been parading a new man, younger than her, and she seems to be head over heels in love with him
Entertainment
2 weeks ago

Prophet Carmel recounted of the day he first saw her thanking God for her.
Entertainment
2 weeks ago
WATCH: For the latest videos on entertainment stories

Mungai Mbaya and his girlfriend split up