The Africa 100m champion clocked 10.14, missing out on the two slots for the final.

• In the final Fred Kerley led an American clean sweep of the medals by clocking 9.86 to win gold  as Marvin Bracy took silver in 9.88.

• Trayvon Bromwell took bronze in a similar time. South Africa's Akani Simbine who finished second to Omanyala at the Africa championship in Mauritius finished fifth in 10.01. 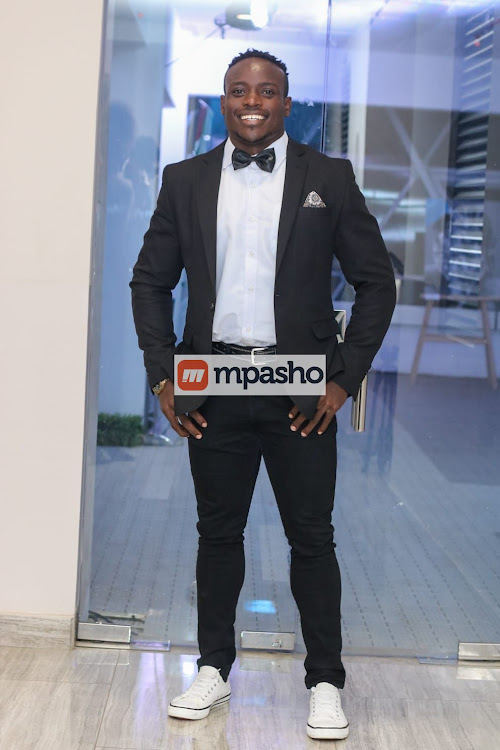 African 100mts world champion, Ferdinand Omanyala failed to make it to the final of the 100m after finishing fifth in the semifinal on Sunday morning in the ongoing World  Athletics Championships in Oregon.

The Africa 100m champion clocked a sluggish 10.14, missing out on the two automatic slots for the final.

Oblique Sevilla of Jamaica won the heat in 9:90 with USA's with Marvin Bracy coming home second in 9.93.

Aaron Brown of Canada finished third in 10.06. Omanyala had a grueling 22-hour flight to Oregon after visa issues complicated his preparations and he arrived barely two hours before the start of the heats on Friday.

In the final, Fred Kerley led an American clean sweep of the medals by clocking 9.86 to win gold as Marvin Bracy took silver in 9.88.

Two-time Olympic 1,500m champion Faith Kipyegon romped into the final after clocking 4:03.98 in the semi-finals.

Ethiopia's Hirut Meshesha came second in 4:04 .05 as Johnson Sinclair of the USA and Australia's Georgia Griffith qualified for Tuesday's final after finishing third and fourth respectively in 4:04.51 and 4:05.15.

Kipyegon will be joined by Africa champion Winnie Chebet who qualified as one of the fastest losers after finishing sixth in her heat in 4:03.28.

Cheruiyot finished fourth in his heat in 3:36.41 with the first six qualifying for the semis. Kipsang finished third in heat 3, where he posted 3:39.21 while Taki qualified by virtue of being one of the fastest losers in 3:36.47 to finish ninth in Heat two. Charles Simotwo missed out by finishing 10th in 3:37.66.

Ferdinand Omanyala, the Africa 100m champion overcame a gruelling travel schedule to qualify for the semifinals at the World Athletics Championships
Entertainment
2 months ago

Why you can be denied a US visa

Olympoian and marathoner Ferdinand Omanyala joins growing list of Kenyans who've had their visas delayed
Politics
2 months ago
WATCH: For the latest videos on entertainment stories