Why Otile Brown is still single after breakup with Nabayet

'I wish I settled before I became famous' -Otile Brown

• Otile Brown has only made public two of his relationships.

Otile Brown has said he is single and not searching. He says his biggest challenge is knowing whether a woman is genuine or not.

Speaking during an interview on Ilikuwaje with Massawe Japanni, Otile advised other people in the industry to find love when they are still struggling.

"I am single, I am taking my time. It's hard for me to date because I don't know if people are sincere or not. I pray to God to give me the one." 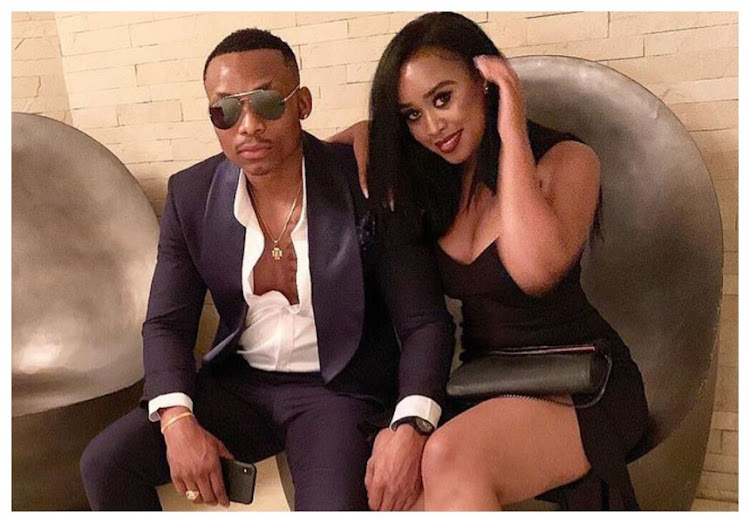 "I think the best time to get a partner is on your way up. Once you get to the top it becomes hard. I am not searching but I would love to start a family."

Confirming through his Instagram stories, Otile said the last time he met with Nabayet he wanted to figure out the way forward and they both agreed to go separate ways.

“Nabbi and I are not together anymore… The last time was together was to try and figure out the way forward but we decided to go our separate ways, unfortunately,” Otile said.

Otile described Nabayet as an amazing person who he will always respect and care for, adding he wishes her nothing but the best.

“She's an amazing person and for that, I will always respect her, care for her and be cool with each other. Wishing her nothing but the best moving forward,” Otile wrote.

The two started dating in March 2019 and their relationship was rocky with hints of breakups coming now and again.

Otile was in the past engaged to Vera Sidika before the two broke up after dating for almost 1 year. So deeply in love were they that he used her a s video vixen for the song 'Baby Love'.

Not long after that Vera started dating a Tanzanian doctor identified as Jimmy Chansa before moving on with Brown Mauzo with whom she has a daughter.

Otile Brown- "We should not be friends to respect each other. I cannot do something that I would not want someone to do for me."
Exclusives
3 months ago

"Things don't always go as planned, unfortunately. No matter how many bad experiences you may have, a relationship/ love is always worth the shoot," ...
Entertainment
4 months ago
WATCH: For the latest videos on entertainment stories

Kiki? Otile Brown and Nabayet back together after break up