•The team of experts were told they weren't properly dressed

•KOT questioned why they didn't have protective gear 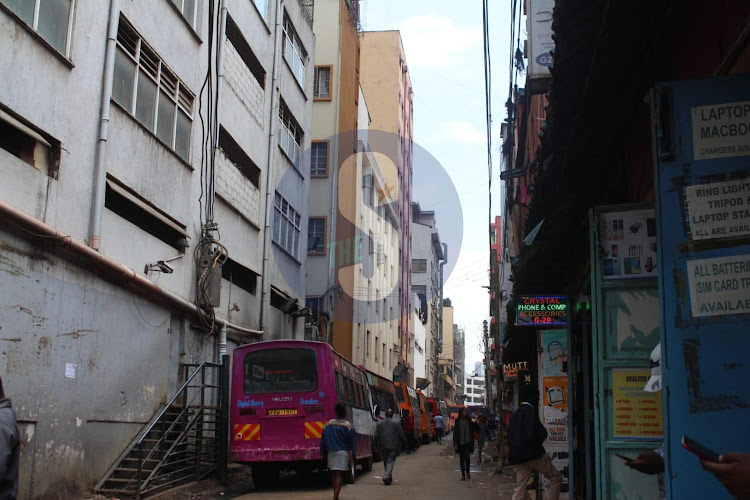 A team of experts dospatched to analyze a possible explosive devise along Latema road, have caught the attention of Kenyans online.

Many have noticed that they are not wearing protective gear s they do their job.

A man and woman were seen  near the scene where they  collected an item for analysis following a bomb scare incident at Latema Lane, Nairobi CBD on Wednesday, July 13. 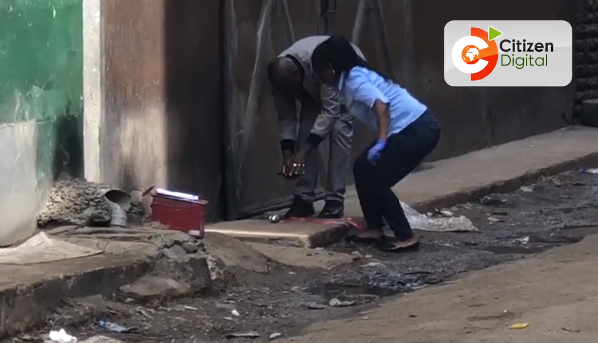 Bomb squad above arrived on site where the suspected explosive device was found outside Ebony House, Taveta Lane, off Tom Mboya street in Nairobi CBD.

KOT noticed a major thing about them, and mocked them for it.

@AfyaCentreCrewI wanted to help but they could not let me do it because I didn't have my bomb squad badge. Na nimekaa bila kazi for long this was my chance to shine and get a governor job 💔

@NyabutObedNo protective gear, what if it goes off?

@kibunjaxThey have taken photos of the device and now they are on google. lets be patient.

@HseTonnyPhysical characteristics might indicate the mode of detonation thus dictating the the level or risk in handling/approaching it and the PPE required, they are experts and understand this but precautions should be taken,this should be left to professionals as a civilian don't touch

@afroguestAre those the bomb squad people? Gotta be kiddin me 😂

KOT wondered how gloves will help protect them in the event that the devise goes off.

Bomb threats can be made from a variety of sources. They could come from al Shabaab and domestic extremists.

The country has been on high alert since al Shabaab started targeting the nation.

The discovery of the bomb brought Ngonda village to a standstill, as bemused villagers milled around the object some claiming it was a missile, while ...
Crime
4 months ago

The matatu was ferrying unknown number passengers to Mandera Town when it ran over an Improvised Explosive Devise.
Crime
8 months ago

Kenyans are pulling no punches hen it comes to other countries spreading misinformation about the 254
Entertainment
2 months ago
WATCH: For the latest videos on entertainment stories

Photos inside the Kilimani house of guns