• Akothee told her fans that she might consider going for Artificial insemination here in France. 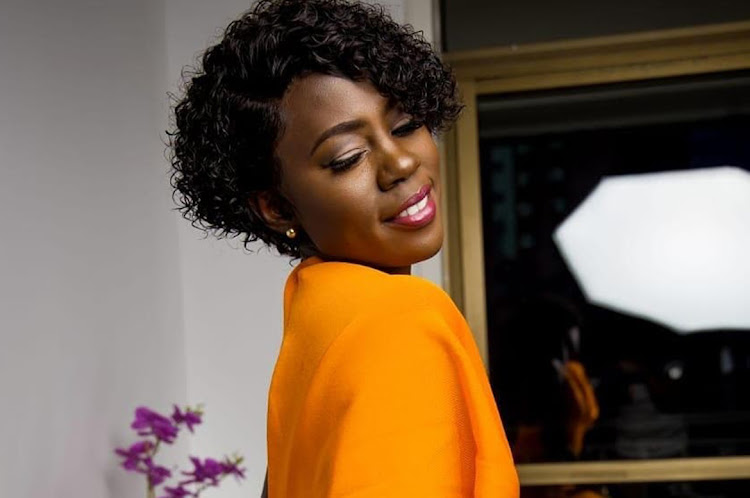 Controversial singer Akothee has hinted that she is planning to get another baby.

The single mother of five who is currently in France told her fans that she might consider going for Artificial insemination here in France.

Akothee said her love for children is beyond measures despite being single.

She warned her fans not to ask her who the baby daddy will be as she does not want drama but just a baby.

"I have something for kids. I miss something and I don't want to get pregnant at 45 . Since looks like a partner won't be possible soon. I will be going for Artificial insemination here in France 📌 So when you see me pregnant don't ask me who the father is. All I want is my own baby with No drama,. Cheers and good night .Do what you want to do in this life ,Its your life."

(In artificial insemination, a doctor inserts sperm directly into a woman's cervix, Fallopian tubes, or uterus.

The most common method is called "intrauterine insemination (IUI)," when a doctor places the sperm in the uterus.)

While some fans questioned why she broke up with her bae Nelly Oaks, others were convinced she would only get pregnant for her supportive baby daddy Baba Oyoo.

Here are the comments;

nini.iryn: Seems papa oyoo did the very thing again, madam this round am not a fool.

kiconcokanywani: Well but why would you put yourself under that stress. You already have lovely kids. This is your time to enjoy life.

mymiss_gina: Mom please don't 😢The baby can be affected mentally in future hoping to know his father.

beautiful_souls_official: God 🙏 please make me a proud father through this beautiful lady with a good heart.

monicahwainaina: Madam boss my brother is available for you please don't do those artificial pregnancy"

You're cowards! Kambua and Akothee unite in calling out social media trolls

Akothee bragged about the one hour and 45 minutes she was performing to her lovely fans.
Entertainment
6 months ago

Why MCA Tricky plans to impregnate Akothee's daughter
Entertainment
6 months ago
WATCH: For the latest videos on entertainment stories